The global airport at DR Congo’s eastern city of Goma reopened Saturday, fourteen days after a fatal eruption of a nearby volcano, once the prime minister came to take inventory of the circumstance.

The airport has been reopened,” Prime Minister Jean-Michel Sama Lukonde stated upon disembarking from the airplane with different ministers soon after 2:00 pm (1200 GMT). 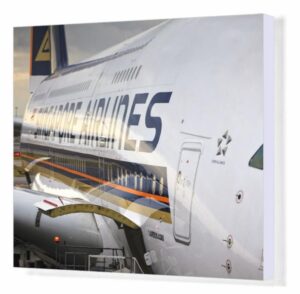 “I’m pleased to finally be here in Goma to deliver a message of service,” the premier said.

“We also have begun to take stock of the scenario where the homeless locate themselves,” he said before going into the Goma Volcano Observatory.

Thirty-two individuals perished from lava burns or asphyxiation following the May 22-23 eruption, and two died in accidents during the exodus.

Also Read: Judge Judy Says She Had ‘a Bill and Melinda Gates Divorce’ with CBS amid Her Exit After 25 Years

During a cabinet meeting on Friday, the prime minister said the nation’s scientits had detected a decrease in volcanic activity from the previous four days.

During his trip that the prime ministry will examine the safety scenario in Kivu in which the state of siege announced a month ago was extended from the parliament for one more month to resist armed groups.