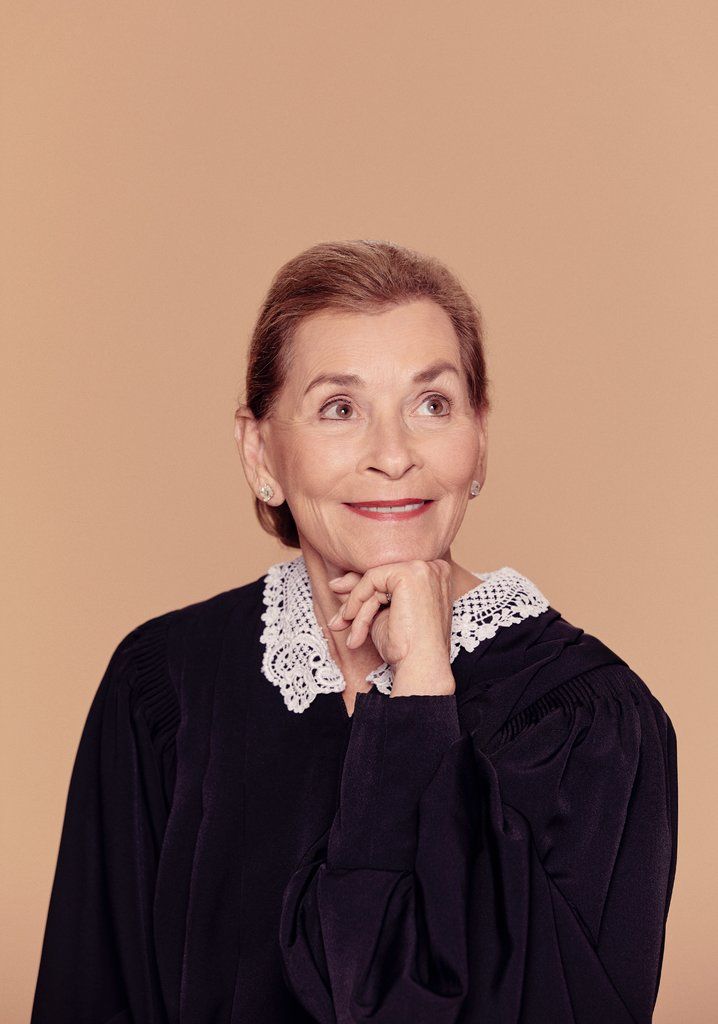 Judy Sheindlin is opening up about her departure from CBS after 25 decades of hosting her titular courtroom show on the community.

Judge Judy ended production last year and the TV personality is about to start on a new project for Amazon’s IMDb TV, Judy Justice. 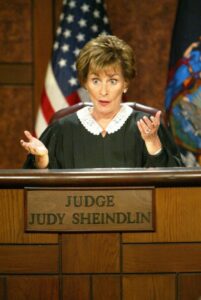 At a recent interview with The Wall Street Journal, Sheindlin, 78, said that prior to her departure from CBS, she felt”disrespected” by the network when some stations moved her other court show, Hot Bench, to secondary channels to make room for The Drew Barrymore Show. In line with this outlet, Sheindlin’s Hot Bench has averaged 2.3 million viewers this season, whilst The Drew Barrymore Show averaged 719,000.

“You disrespected my invention,” she told WSJ, speaking to CBS. “And you were wrong. Not only in disrespecting my invention, but your gamble in what you put in its place.”

We had a wonderful union,” she added.

In a statement to WSJ, CBS Media Ventures president Steve LoCascio said,”We’ve had an incredibly successful relationship with Judy within the last 25 years. It’s been an honor representing her display, and just like there’s been another Oprah, there’ll never be a different Judge Judy.”