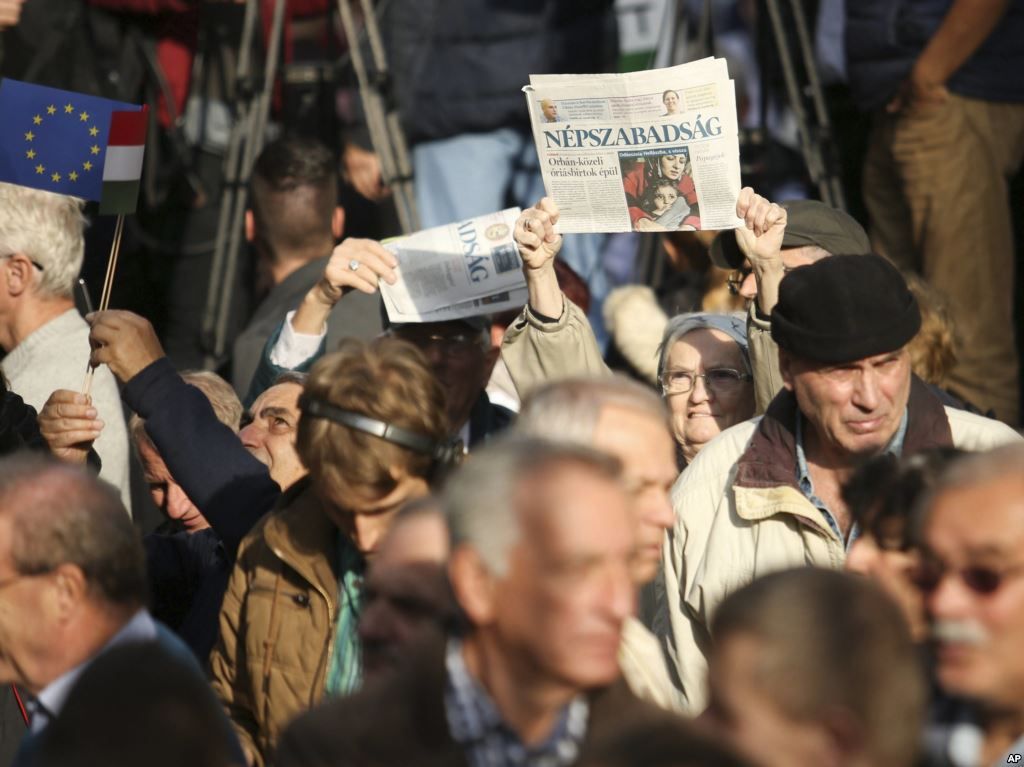 Thousands of Hungarians, some of those holding banner announcing”Treason”, protested on Saturday from a Chinese university’s plans to open a campus in Budapest.

Liberal opponents of nationalist Prime Minister Viktor Orban accuse him of cosying up to China, and fear the campus could undercut the standard of higher education and also help Beijing increase its sway in Hungary and the European Union.

“I do not agree with our country’s strengthening feudal relationship with China,” Patrik, a 22-year-old pupil who failed to give his entire name, said in the protest at the Hungarian capital.

Also Read: Universal Music attracts the interest of US billionaire

The government signed an agreement with Shanghai-based Fudan University in April about building the campus in a website in Budapest where a dormitory village for Hungarian students had previously been planned.

Opposition politicians and politicians have criticised what they say are the high expenses of the job and a lack of transparency. Budapest’s mayor opposes the strategy.