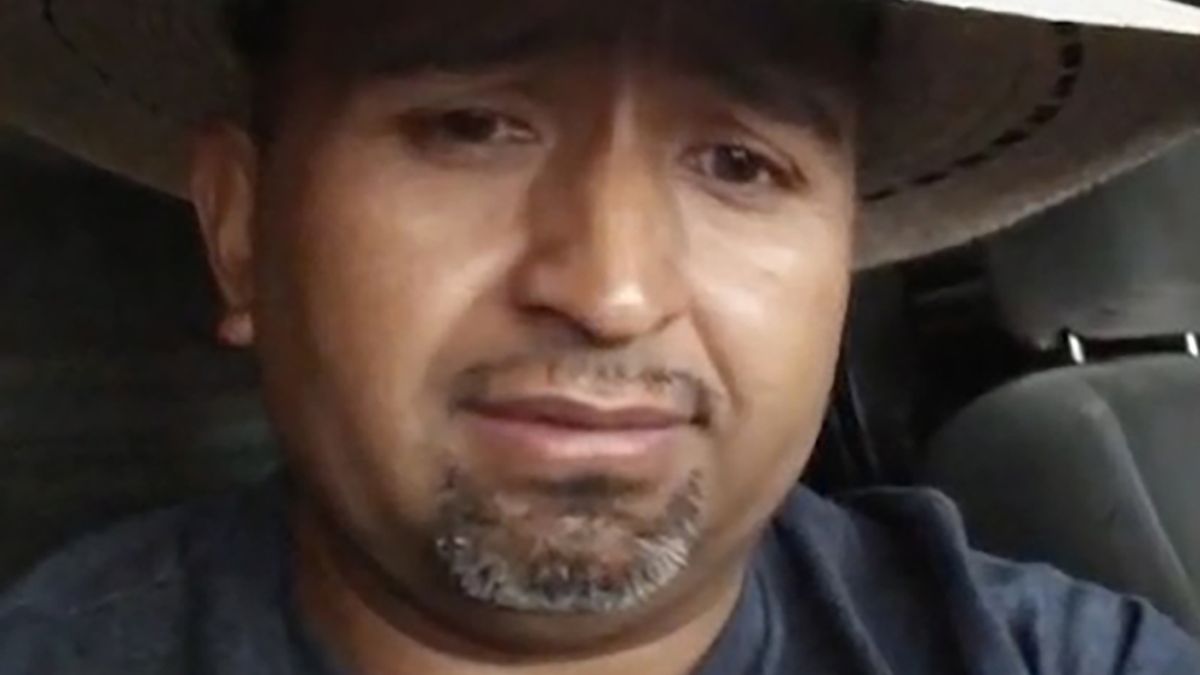 Jose Tellez, 49, was attacked by two men outside his Chicago home while he was hanging up Christmas lights with his daughter. He was beaten with “blunt objects” and died in hospital

A father-of-three was beaten to death by “blunt objects” while he was hanging Christmas lights on the outside of the window of his Chicago residence with his child, according to the reports.

Jose Tellez, 49, was attacked by two males and was bleeding profusely when a neighbor found him and his daughter screaming.

Police are currently investigating the death but the only information they’ve released about the perpetrators to date is they were two men , and no arrests have been made. 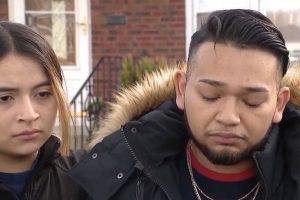 A neighbor told her that she saw Mr. Tellez and his child, who was saying “My dad father, my dad is injured.”

She continued: “I told her to find a blanket to place over his head. There was plenty of blood.”

The woman informed the man that Tellez was breathing, and she did all she could to assist the man until an ambulance arrived.

He was transported by ambulance to Christ Medical Centre in Oak Lawn in the city of Oak Lawn, where he passed away on Saturday night, as per the Cook county medical examiner’s office. said to be.

Another neighbor, Silverio Nodal said that the man he was with, Mr. Tellez whom he was from Mexico for a decade and claimed that he was the kind of person who was a “family man, tough guy”

“He was here to ensure the best to his children, as you are aware of, as we all do it’s that’s the American ideal,” Nodal told.

He was working on his Christmas tree when he was the victim of the attack , and witnessed the ambulance arriving. 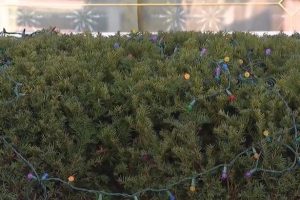 He went on to say: “But this is not the American dream. It’s sad. It’s meant to be the most wonderful season that Christmas is. It’s a celebration of family. This shouldn’t happen. This is a major shock to everyone.”

The gofundme page said: “On the night of December 11, 2021, our beloved family member Jose Eleazar Téllez, was attacked and brutally beaten while putting up Christmas lights outside his home. He was a loving husband, father, brother and son.

“He leaves behind a wife and three children. At this time we kindly ask for prayers and if you are able to, any donation is greatly appreciated. Your donations will help cover the cost of funeral expenses and to help his wife and children. Our Family thanks you for your support!