Children are dying in the TikTok ‘Blackout’ challenge. How social media is changing peer pressure. 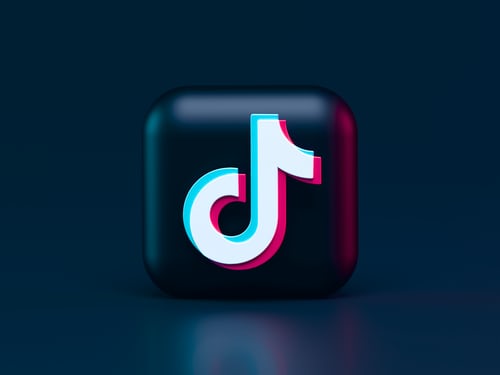 Family members said a 12-year-old boy from Oklahoma died this week after participating in the TikTok “Blackout Challenge,” the latest in a string of young deaths attributed to the social media challenge where people choke themselves until they become unconscious.

In June, LaTerius Smith Jr. (9 years old) from Tennessee was found murdered in his bedroom. Joshua Haileyesus (12 years old) was also found dead in the bathroom of his Colorado home in April. Haileyesus was described as “intelligent, funny, caring, and gifted,” on the GoFundMe page set up for his family. 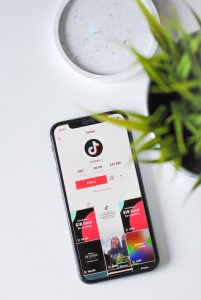 Internet challenges have exploded on social media, ranging from charitable to benign to dangerous to lethal. Some are well-intentioned and lightly amusing, others pose health risks.

In 2014 the Ice Bucket Challenge raised millions of dollars for ALS research. The InMyFeelings dance challenge kept us entertained in the summer of 2018. The Benadryl Challenge, which was launched in 2020, encouraged people who wanted to hallucinate to take excessive amounts of the medication. People were encouraged to touch surfaces in public by the coronavirus challenge. Haileyesus was also killed by the Blackout challenge. A 10-year-old girl from Italy was also killed in this same incident.

Teens are attracted to social media challenges because they look to their peers to find out what’s hot. They also crave positive reinforcement from friends on social media and are more likely to take risks when they know that they are being watched by those who want their approval.

Also Read: Scientists Are Terrified That Earth’s Coral Reefs Are Doomed. Only We Can Save Them

“Kids are biologically wired to be more vulnerable to their peers during adolescence,” stated Mitchell Prinstein, chief scientist officer at the American Psychological Association, and author of “Popular”: Finding happiness and success in a world that cares too much about the wrong kinds of relationships.