Scientists Are Terrified That Earth’s Coral Reefs Are Doomed. Only We Can Save Them 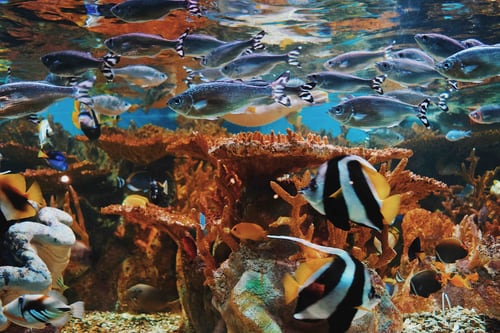 The coral reefs of the world are at a crossroads. Only we can save them.

A recent perspective written by thousands of coral reef scientist is that the next decade will be our last chance at action. Global warming can be controlled to 1.5 degrees. Coral reefs on Earth could last until the end of this century if we do so.

We could be left with just 1 or 2 percent if we don’t.

“The science and the models show that we have only a few years left to reduce carbon dioxide emissions that put us on that path,” says earth scientist Andrea Grottoli from Ohio State University. 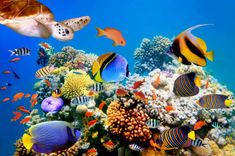 “It must happen in the next decade or we won’t meet that target.”

This perspective was created in advance of the United Nations Framework Convention on Climate Change (COP26), and the Conference of the Parties (COP15), both of which will set new policy agendas for corals reefs.

The document outlines three critical actions needed to preserve and protect these ecosystems. These ‘three pillars’ are reducing greenhouse gas emissions and building resilience at a local scale, as well as investing in restoration science.

The most crucial step is the first. The greatest threat to coral reefs is climate change. We must stop the emission of greenhouse gases from the planet as soon as possible to prevent further warming.

“We are already faced with a grand challenge in trying to restore the reefs,” says Grottoli.

“Once carbon dioxide emissions are reduced and the planet stops warming at an accelerated pace, it will be much easier to restore just a few percent.”

This is why reducing emissions is so important, but it’s only one step. To further protect coral reefs, countries around the globe will need to coordinate policies on environmental management, adaptation, and conservation.