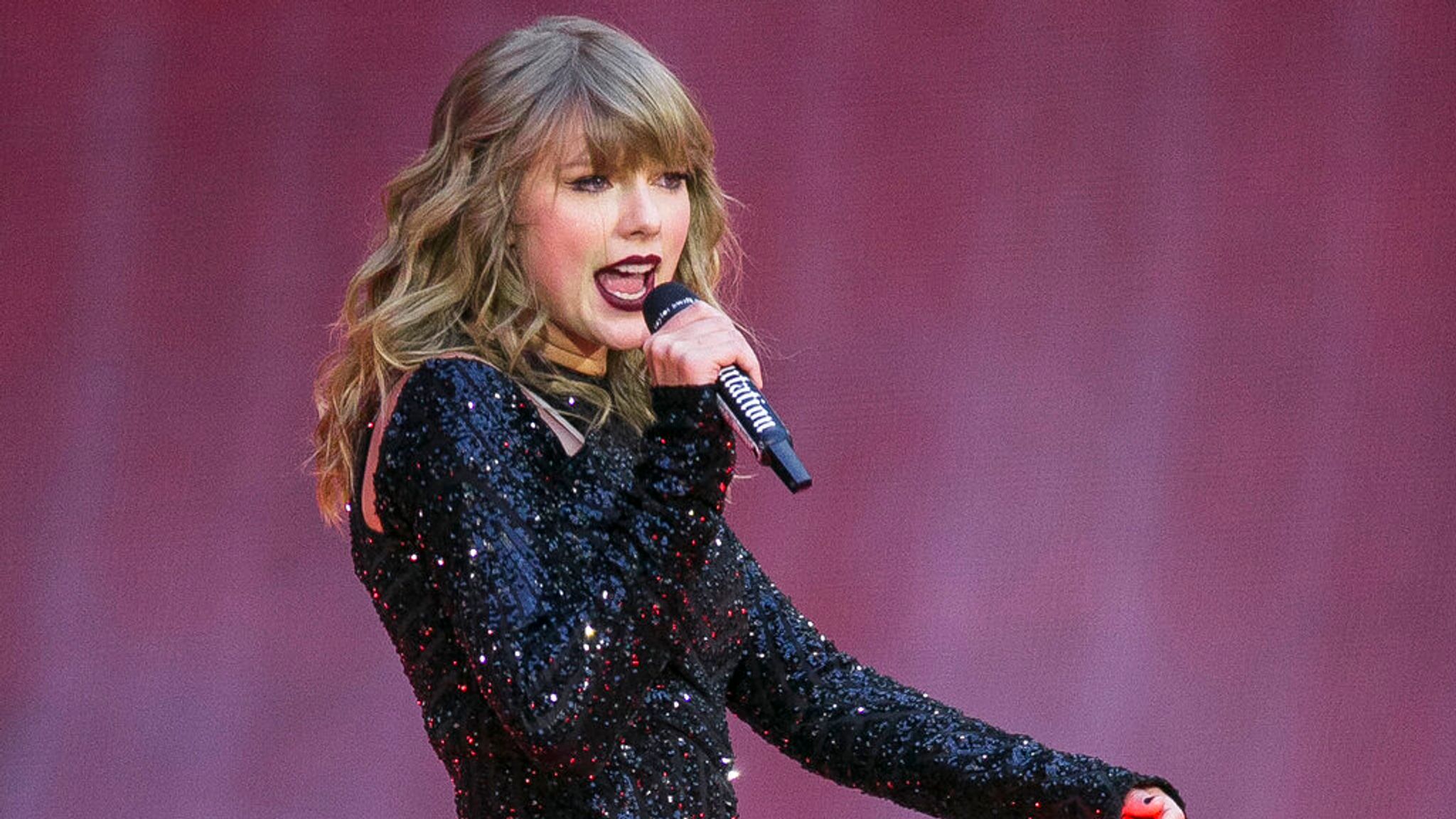 After being bombarded with tweets from disappointed fans, this past Tuesday for Taylor Swift’s homecoming shows with Ticketmaster, the Senate Commerce Committee sent a letter to Live Nation CEO Michael Rapino expressing their interest in learning more about what happened. Just as Senators Kamela Harris and Chris Coons had tweeted their displeasure at the situation

In July, Ticketmaster came under fire for selling tickets to Swift’s Reputation Stadium Tour directly to resellers, rather than fans. The tickets were then being resold on the secondary market at prices far above face value.

This prompted Swift to speak out publicly against Ticketmaster and its parent company Live Nation. In a lengthy post on her Tumblr page, she accused the company of “deliberately encouraging scalpers and bots” in order to sell more tickets.

Following Swift’s criticism, Live Nation CEO Michael Rapino was called to testify before a congressional subcommittee. During his testimony, Rapino admitted that Ticketmaster had made “mistakes” in how it handled the sale of tickets for Swift’s tour.

He also pledged to work with lawmakers to develop legislation that would crack down on ticket scalping and prevent similar situations from happening in the future.

In the wake of the Taylor Swift ticketing fiasco, lawmakers are demanding answers from Ticketmaster.

Rep. Frank Pallone Jr. (D-NJ), the ranking member of the House Energy and Commerce Committee, sent a letter to Live Nation CEO Michael Rapino on Monday, asking for a detailed explanation of what happened with the tickets for Swift’s upcoming tour.

Pallone wrote that he was “troubled” by reports that Ticketmaster had charged customers upwards of $ 500 for tickets that were later found to be available on StubHub for as little as $ 60.

“Consumers should not have to worry that they are being taken advantage of by ticketing companies,” Pallone wrote. “I therefore request that you provide a detailed explanation of the events that led to this situation.”

The letter comes after Sen. Jerry Moran (R-KS) also called on Ticketmaster to “come clean” about the situation. Moran, who is the chairman of the Senate Commerce, Science and Transportation Subcommittee on Consumer Protection, wrote a letter to Ticketmaster president Jared Smith on Sunday, expressing his “serious concerns” about the reports.

“If true, these reports raise serious questions about whether Ticketmaster is living up to its commitment to fans,” Moran wrote. “I believe it is critically important that you provide a full accounting of the events that led to this situation and what actions Ticketmaster is taking to ensure fans are not being taken advantage of.”

The controversy of Ticketmaster double charging for (Taylor Swift) tickets

As soon as tickets for Taylor Swift’s Reputation Stadium Tour went on sale, fans were outraged to find that Ticketmaster was charging double the face value of the tickets. Many people took to social media to complain, and some even started a petition calling for Ticketmaster to refund the overcharged fans.

live nation CEO Michael Rapino was called to testify before a House subcommittee about the controversy. During the hearing, lawmakers told Rapino that they were concerned about the reports of double-charging and asked him to provide more information about what happened.

Rapino explained that Ticketmaster had implemented a new pricing system for Swift’s tour that included dynamic pricing, which means that ticket prices can fluctuate based on demand. He said that the higher prices were not meant to be charged to all fans, but only those who were willing to pay more for tickets.

Despite Rapino’s explanation, lawmakers are still investigating the matter and have asked Live Nation to provide more information about the pricing system and how it was applied to Swift’s tour. In the meantime, many fans are still waiting for a refund from Ticketmaster.

There is absolutely no excuse for the way that Ticketmaster and Live Nation have been treating their customers, and it is time for them to be held accountable. enough is enough.

It is time for lawmakers to step in and demand answers from these companies about their practices, and to hold them accountable for the way they have been mistreating their customers. No other ticket service should be allowed to get away with this kind of abuse, and it is time forLive Nation and Ticketmaster to be forced to change their ways.