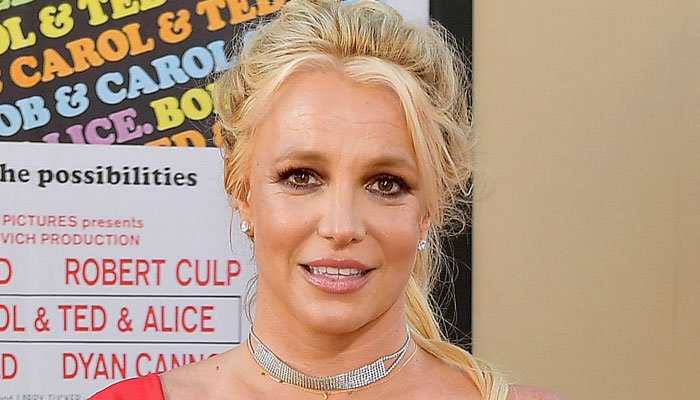 Britney Spears has recalled the time where her family members dragged her into unwelcome therapy sessions for depression in her 13-year conservatorship.

In a series of now deleted Instagram posts in the past, The Toxic singer was reported to have criticized her family members for claiming to assist her with depression.

“The one thing that is truly disturbing concerning me is depression … however, you can’t force people from their homes to deal with that ! “” was the caption posted by a fan account.

The 40-year-old singer said that the “people who worked on her behalf closely watched her, ensuring that she couldn’t leave the house.

“I honestly thought they were trying to kill me cuz it seemed to me like some sick joke,” wrote Spears in her rant against the nurses and doctors as a “ploy to make people feel better.’

“but I was unable to get angry, scream or cry “! I’m suffocated! I feel like I’m in a suffocation!” was the lyric of “Gimme Moresinger.

“At some point, I thought … I wonder if I have cancer? And they do not want me to be aware of it. Is this some kind of hidden treatment for those suffering from cancer?” Spears recalled.