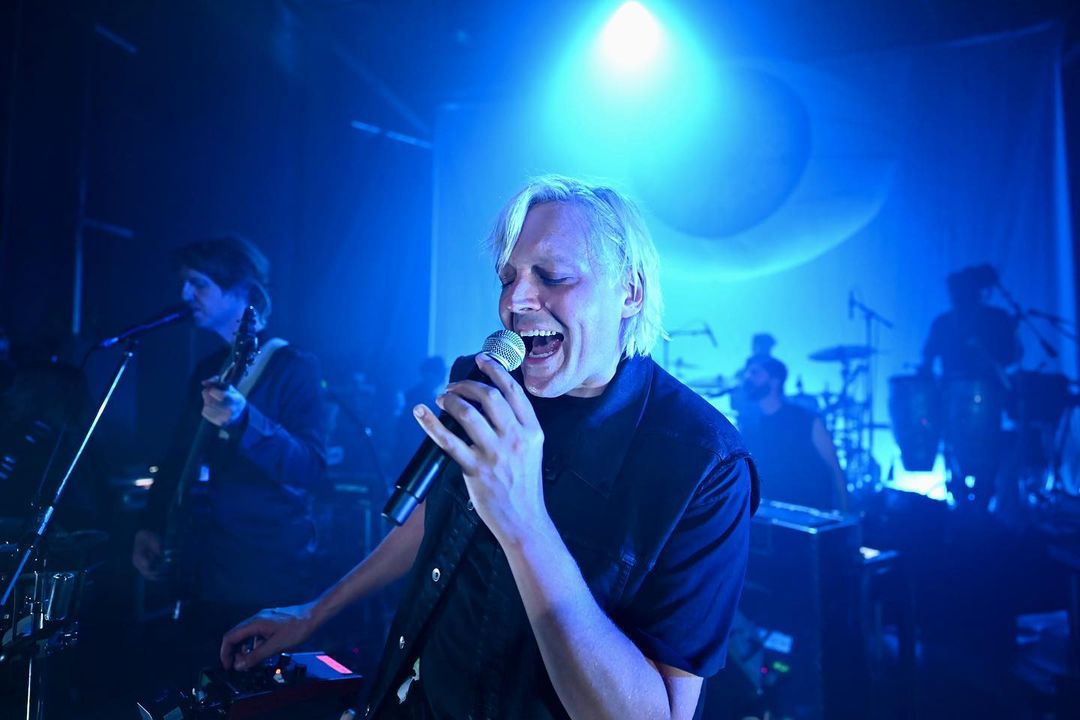 The Montreal quartet Arcade Fire recently took time out to cover Harry Styles‘ latest single, “As It Was,” for a live performance on BBC Radio 2. The band recorded the performance for six music show host Steve Lamacq, and the full version has been shared on YouTube. The song will be featured on Harry Styles’ new album, Harry’s House, due out May 20.

As the new album ‘Policy’ is released, the band’s lead singer Will Butler has announced a new single, “Take My Side.” The single has sparked confusion, as many people mistakenly believe the Canadian rock band’s lead singer Win Butler is the new frontman. Some have even suggested that Win Butler has changed his name to Will. The BBC have since clarified that the song is actually a cover by the Arcade Fire band.

The band’s upcoming tour will begin in the U.S. on October 28, and will include stops in D.C., Brooklyn, Chicago, Minneapolis, Los Angeles, and San Francisco. The group will also play acoustic sets at the Scotiabank Arena in Toronto and Vancouver, B.C. before the end of the tour. However, their Coachella set is a surprise. Arcade Fire are planning a full tour to support Harry Styles in 2022.

The band recently reopened London’s KOKO venue. The band announced that they would be embarking on a world tour following the ‘WE’ single, starting August 30 in Dublin. There will also be UK dates in September. Tickets go on general sale tomorrow. If you’re planning on going on tour, make sure to get tickets today. This tour will sell out fast, so don’t miss out!