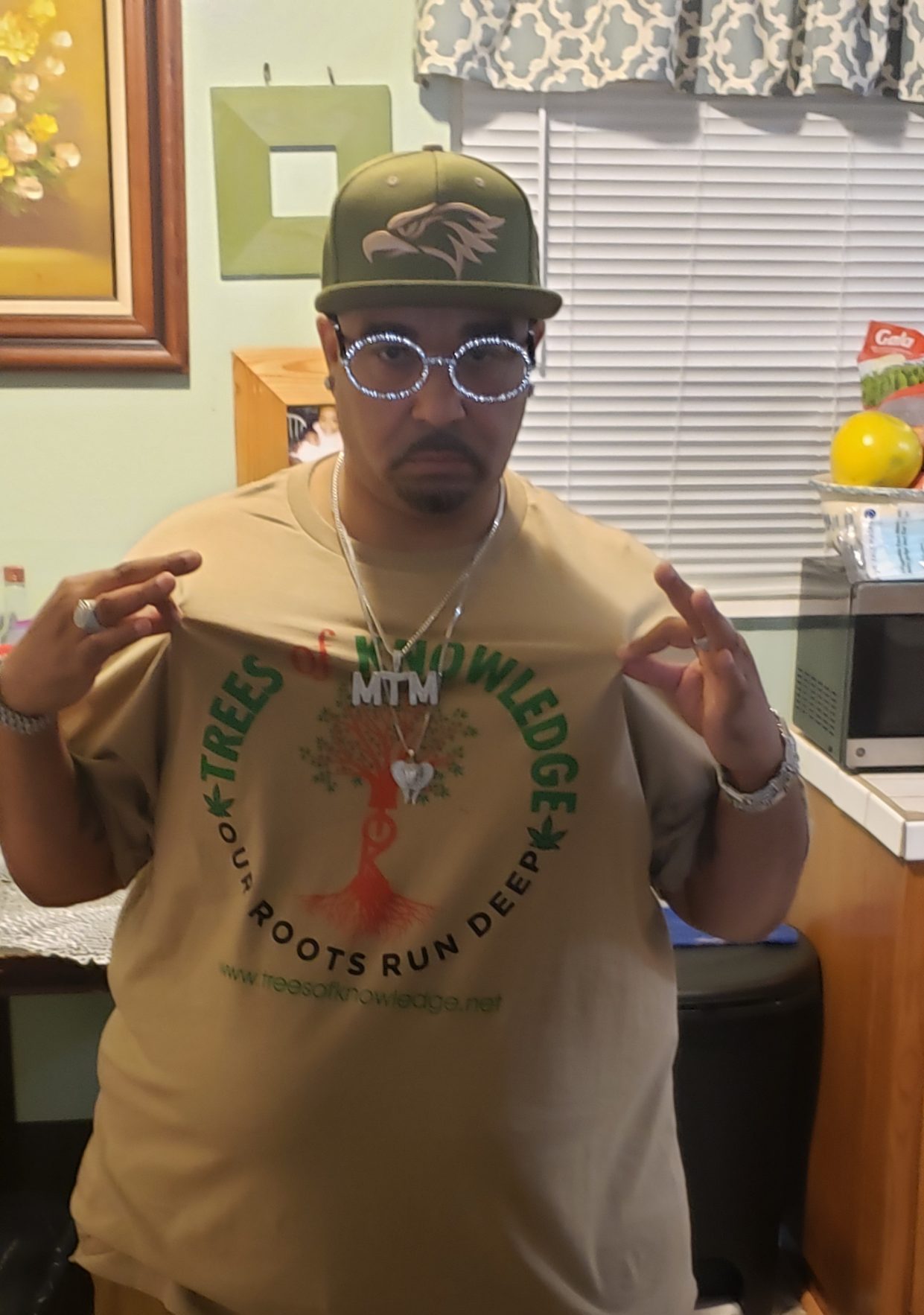 “Awol GCode Promotions” has become one of the rising indie record labels in the music industry.

Over two decades, “Edurk Black Pablo” has paved the way for several indie rappers in the music industry. As the co- founder of Awol GCode Promotions, and original member of the rap group The Dayton Family, the Flint, Michigan born rapper’s musical journey began when he was just ten years old. “Michael Jackson inspired me to pursue music, and many others like Eric Breed, Run D.M.C., Kool G Rap, Awesome Dre, Bootleg, Gangsta Nip, Scarface & Tupac played a crucial role in encouraging me to become a rapper.”

In 1996, The Dayton Family signed a major record deal with Relativity Records. The group then dropped their debut album “FBI” in October of the same year. The album succeeded and peaked to #45 on the Billboard 200 Charts. It was the beginning of their journey to “street success”.  The Dayton Family then earned two Gold Albums, by being  on albums from Master P’s (Down South Hustler) and 36 Mafia’s (Chapter II World Domination).

While on the road to stardom, Edurk had to serve time in prison, lost his parents a week apart from each other,  and lost his brother years later.  Edurk remembers how hard it was being in the music industry as an independent artist. He says there were times in Chicago when he and the group had been scammed by a “janky concert promoter” and also when group members “Bootleg, and Ghetto E” got kidnapped and attacked on 79th and Halsted. Edurk says” it was one of my worst memories he ever had growing up”. He also shares about how he almost “gave up on life, but decided to move on, because God has a plan”.

Since bouncing back and overcoming the trials, and tribulations of life Edurk has managed to achieve tremendous success along the way. One of his notable memories during his music journey was going on a 50 state tour with the “Insane Clown Posse”.

Also Read: Lashia LadyBoomBoxx Levins Inspires Artists To Never Give up on Their Dreams

Currently, Edurk has released the hot new single and music video for “Tear Me Down”, that features  R & B singer T. Rell, and down south rapper Ziggy Zig-Zag.  He also has songs currently on radio air waves (ranked as high as #60 on The Top 150 Independent charts and #161 on The Top 200 Global charts) and music videos trending on video channels worldwide.

Edurk and Awol CGode Promotions are currently on an 8 city tour with Gucci Mane’s new artist “Enchanting” that started May 7th and ends in late June.

Edurk’s new single will drop July 1st, and will be produced by platinum producer “”Faided Beatz”  and he and The Dayton Family will be filming their self-proclaimed street documentary titled, “Dope Dayton Ave” this Summer/Fall (produced by “Flint City Media”).