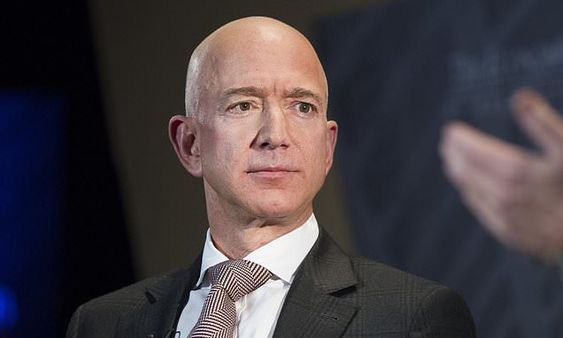 Amazon founder Jeff Bezos has resigned as CEO. The company is currently navigating the challenges presented by a world struggling to recover from the coronavirus pandemic. 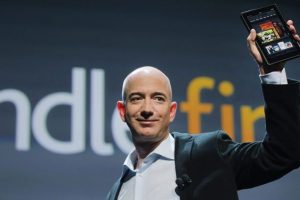 Bezos is Amazon’s largest shareholder, with a $180 billion stake. He will continue to hold the reins of the company that he founded in his Seattle garage in 1995. With plans to concentrate on new products, he will assume the position of executive chair.

Jassy assumes the helm at a $1.7 trillion business that has benefited greatly from the pandemic. It more than tripled its profits in the quarter to 2021, and posted record revenues as customers became more dependent on online shopping.

Also Read: A woman takes painstakingly to collect her hair’s strands in order to make a wig

Amazon is also facing activism from a restive workforce at the same time as an economic recovery that causes a labor crunch. This forces retailers, manufacturers, and other companies to compete for workers who offer higher wages and other benefits.

The company defeated an attempt by workers to unionize at an Alabama warehouse earlier this year, but faces a more formidable challenge as the International Brotherhood of Teamsters launches a broader effort to unionize Amazon workers.

Bezos also attracted attention last month after a report by investigative news outfit ProPublica, citing leaked IRS documents, said he paid a “true tax rate” of only 1.1% as his wealth surged by $127 billion between 2006 and 2018