Egypt notified that Ethiopia has resumed filling of dam 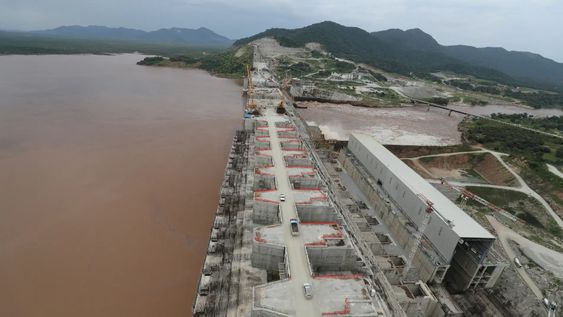 Egypt’s irrigation minister stated Monday that he received notice from Ethiopia that it was filling its reservoir behind the giant dam of hydropower, the Grand Ethiopian Renaissance Dam. (GERD) This is for a second consecutive year. 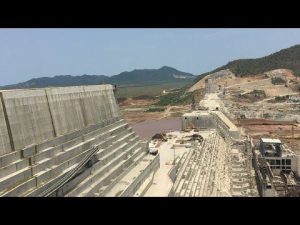 Ethiopia has informed Egypt of its categorical rejection, it said.

Egypt sees the dam as a serious threat to its Nile water supplies. It is almost completely dependent on them. Sudan, another downstream country expressed concern about the safety and impact of the dam on its dams and water stations.

Also Read: This week, Hyundai has stopped production in Piracicaba

Egypt and Sudan are currently engaged in a diplomatic campaign to reach a legally binding agreement over the dam’s operation. However, talks have repeatedly stopped.

Prior to the dam’s first filling, the diplomatic push was intensified with the Ethiopian rains last summer. This continued in the weeks leading up to the second filling.

Abdel Aty wrote to the U.N. Security Council to inform them of the latest developments.