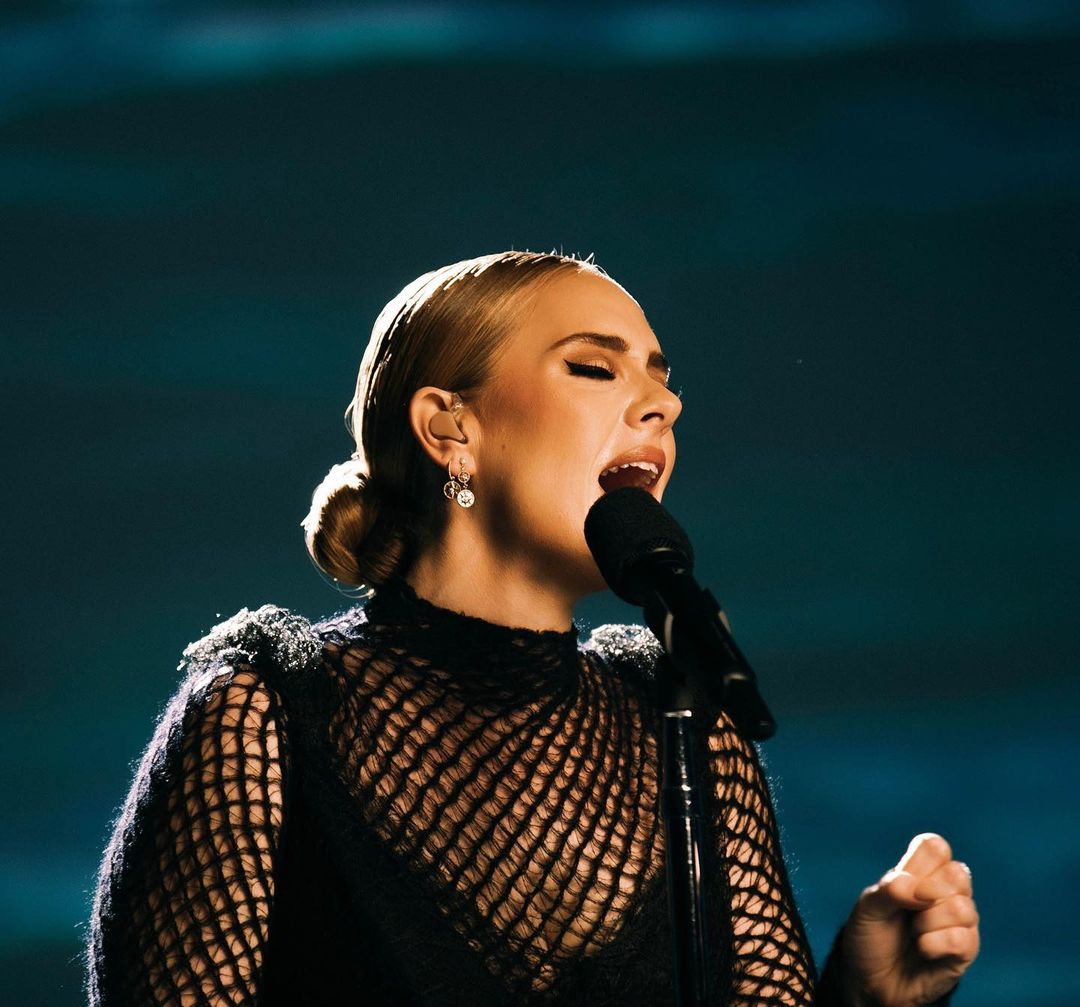 IFPI The IFPI, an organization which represents the recording music industry across the globe has announced Adele’s 30-year-old album in the top spot of the Global Album All Format Chart for 2021. 30 also leads the IFPI’s Global Album Sales Chart and the debut IFPI Global Vinyl Album Chart.
30, the highly sought-after fourth studio album by the global star Adele dropped on the 19th of November, 2021. It marked a back to her music with Adele after a hiatus of six years since her multi-award-winning 25th studio album, which she that was released in 2015. The album was preceded by the chart-topping song Easy on Me, 30 was a top-charting album in over 20 markets , including the US where it was Adele’s 3rd album to top charts on the Billboard Hot 100 chart.

The album continues to break records by winning all three of the The IFPI’s Global Album Charts – the Global Album All Format Chart (introduced in the year before and was taken by BTS in 2021’s Global Artist Of The Year, BTS), Global Album Sales Chart and the very first Global Vinyl Album Chart. The album was released in the month of November, 2021, 30 more than five million equivalent physical album units in less than two months.

Frances Moore, Chief Executive, IFPI, said: “It is a joy to see Adele back on the scene and releasing new music in the second half of the year. The fact that she is the top performer on all 3 IFPI Album Charts speaks to her songwriting talents that are unique along with her famous voice and unrelenting worldwide popularity.

“We are delighted to present Adele and her team members with the IFPI Global Album All Format chart and to send them our congrats for a fantastic year.”

The Global Album Sales Chart highlights the importance of Asia especially the sales of physical albums which includes K-Pop starlets BTS (#4) as well as SEVENTEEN (who were featured twice on the chart at #7 and #3) making an appearance, while Japanese band Snow Man’s initial Studio album Snow Mania S1 charted at #9.

The first Global Vinyl Album Chart, created to show the significant expansion of the format completes Adele’s sweep of the three Grammy Awards. The chart is a diverse mix of both new and old including releases from Fleetwood Mac (#3), The Beatles (#7), Nirvana (#8) and Pink Floyd (#9) charting alongside albums by Olivia Rodrigo with SOUR (#4) and Billie Eilish’s album Happy Than Never (#5).