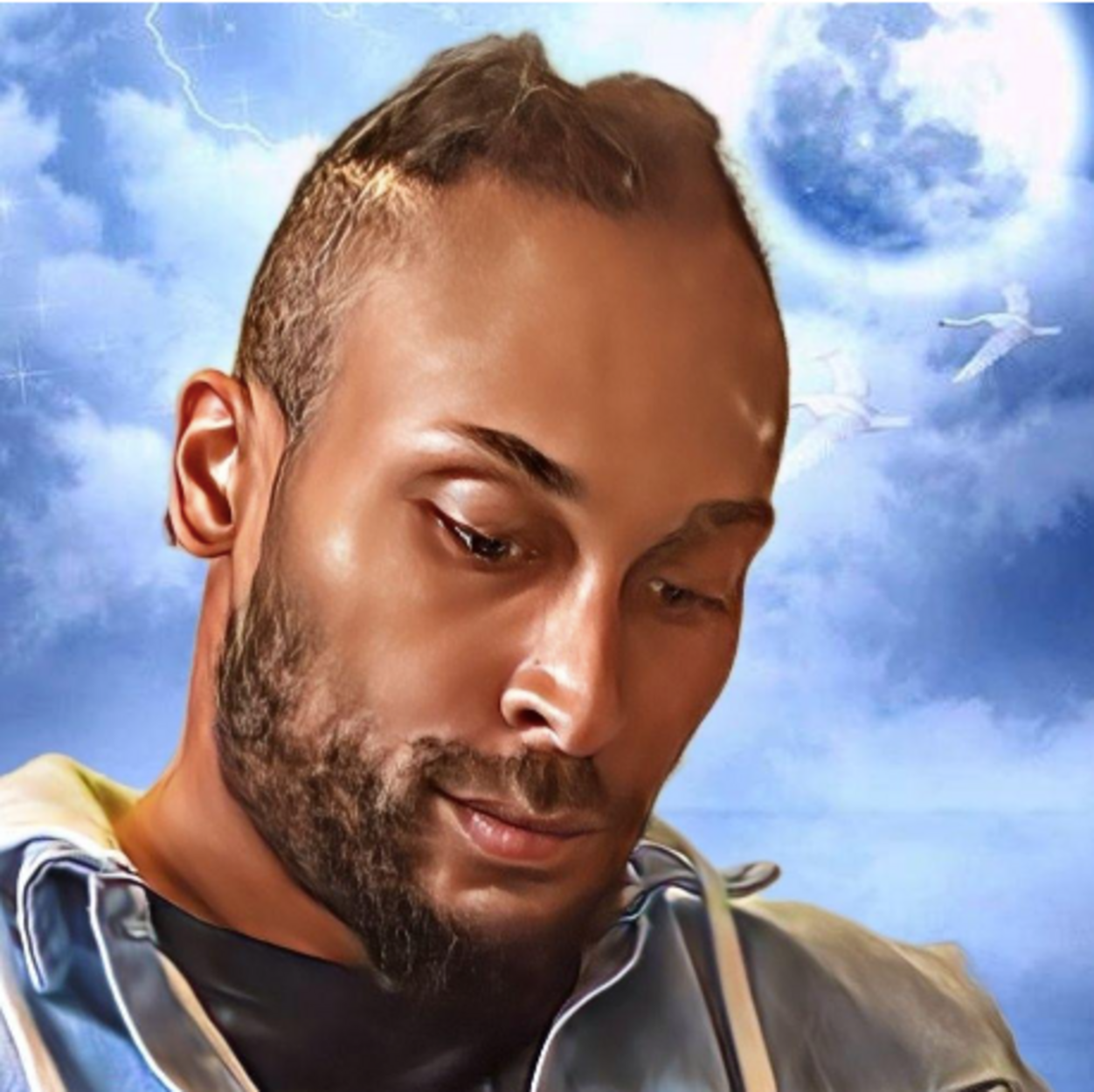 Within our modern world is a revolutionary, and his name is Linwood Jackson Jr.

It isn’t easy to say or to do what is right. It isn’t easy to be one of the few presenting a train of thought that is either not accepted or unknown. Stepping into and bettering an already established public arena with a take that is different from what is taught and believed is not an easy task. And yet this is what Linwood, born February 27, 1990, is doing. Linwood is giving to the Christian world its own doctrine, but in light of what the Bible has to actually say on the matter.

Boldly, yet kindly and wisely talking about the danger of maintaining an unintelligent faith, Linwood takes the words of the Bible and, making sense of their principles, turns theology upside down and inside out. Giving new life to old and familiar terms and characters within the Bible, and especially when it comes to “Jesus,” Linwood, tracing their understanding back to the Bible, is giving to the world a new and refreshing science.

But of course, if you had to ask him, he is not saying anything new, but is rather making sense of popular religious theories to reveal the underlying fact hidden beneath them. No, Linwood does not do away with theology completely. Using the misinformation given by theology, Linwood straightens out religious theory and philosophy from the very book it claims to profess.

Catching his television show “Justification,” his frustration isn’t hidden. Although he may smile, although he may “dance” around the point, he inevitably strikes at the heart of traditional religious thought, informing his viewers that they must do better than what they believe – they must know for themselves.

“Justification,” which streams on Preach The Word Network, is must-watch TV. Linwood is not blatant in what he is saying, and this shows that he cares more for the listener than for even the philosophical point he is making. His main concern is that his viewers and followers understand that their faith must live as much as their biology personally demands them to live. His way of conveying this message is done eloquently, with artistry, leaving viewers refreshed and uplifted as they think about how to think about what he is saying.

With his television show clearly based upon his book, which is also called “Justification,” his goal to revolutionize how people carry their faith is promising. Articulate in word, fine in detail, meticulous in illustration, Linwood paints a picture of what the Bible advises the person to do for their faith. Keeping his own opinion out of the conversation, he lets the Bible talk, and in a way that, quite frankly, is not being done.

Tune in to the Preach The Word Network at 11:30am, Eastern Standard Time, to see him at work.

Check out his book Justification.