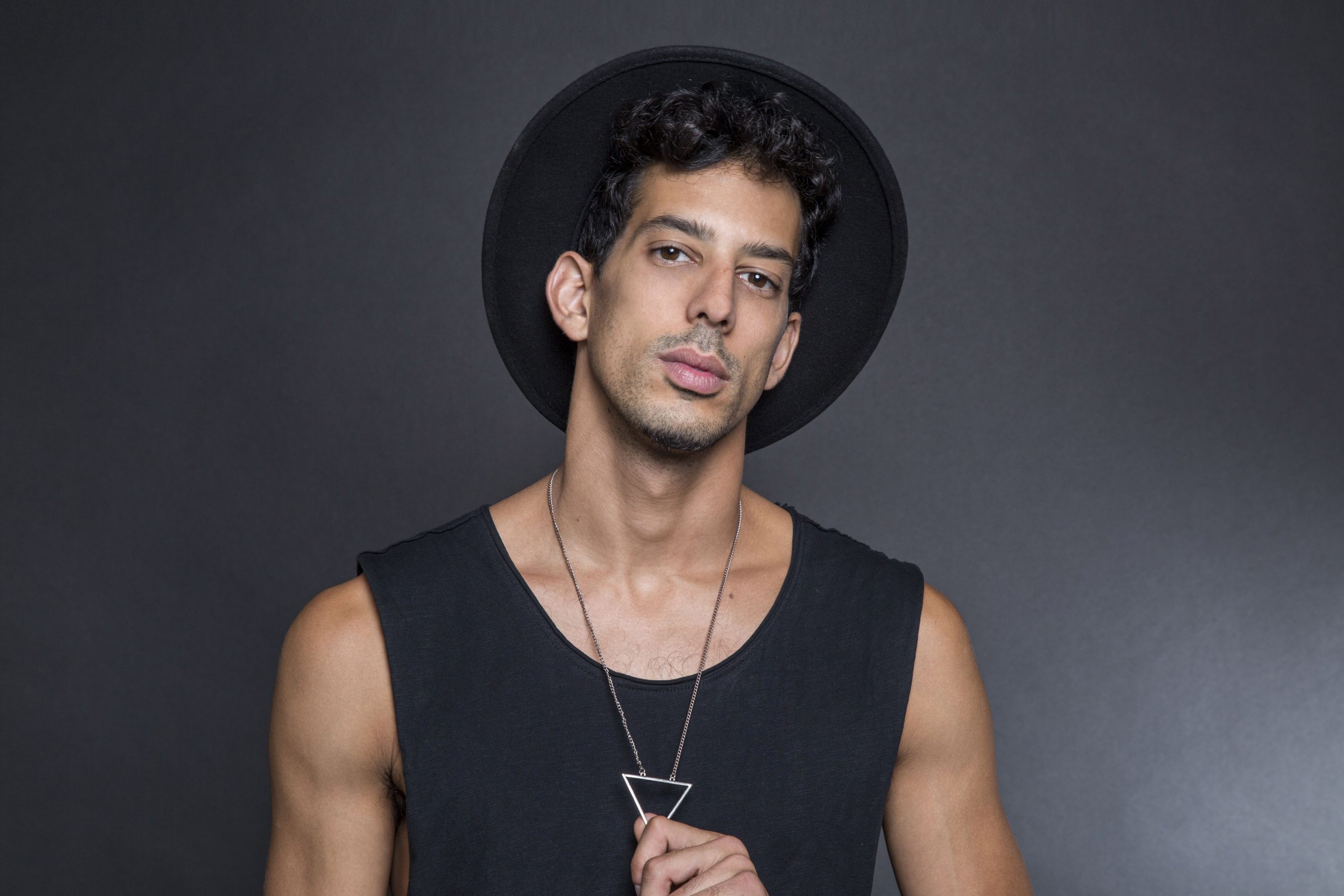 Who We Are is a duo band that was formed in August 2021 and creates irresistibly incredible music for music lovers. They are the absolute combination of talented artists like Ori David Meyer and DJ Mura, whose only objective is to create audio nirvana for the listeners. Their music is fun, entertaining, powerful, touching, and irresistible to dance to. Recently, the duo created a music piece for Cocktail of Madness with a live set at Virginia Key, Miami, which is getting a lot of attention. The duo has performed at multiple big events in Miami in the first 7 months. That’s a big achievement. Let’s see the journey of the talented artists from the top to such a successful project.

Ori David Meyer was an Israeli dancer, choreographer, and DJ who was passionate about bringing something positive to music and dance from the start.He began his career by dancing. To carry out his passion for dance, he created the first-ever hip-hop crew, Cocktail of Madness. Ori participated in the World Champion of Hip Hop International with his crew and went to the semi-finals, resulting in taking 3rd place in Italy. Plus, Ori was ranked 16th among the top dancers in all styles of battle in HHI.

However, it was not enough for Ori. He traveled to various places with the show “rhythm and motion”. He was also a member of “So you think you can dance,” the Israeli version. Ori also showed his abilities in direction by directing MTC Israeli events and became the biggest choreographer in Israel. After that, he participated in Pyromania as a choreographer and became the main dancer for all the hip-hop shows around the world.

Ori moved to Miami after 20 years of experience as a director, choreographer, and dancer. There, he worked in a few theaters as an actor. Then the Corona hit, which enclosed the theaters with all his work.

The Formation of Who We Are

Ori couldn’t earn money during the lockdown, so he started brainstorming new ideas. After a while, he got one. He wanted to create a new experience by combining dance and melodic house. He talked with many DJs, but no one took interest. At an Enlight Unite Foundation event in New York, Ori was introduced to Muraa, who was a Miami resident DJ. 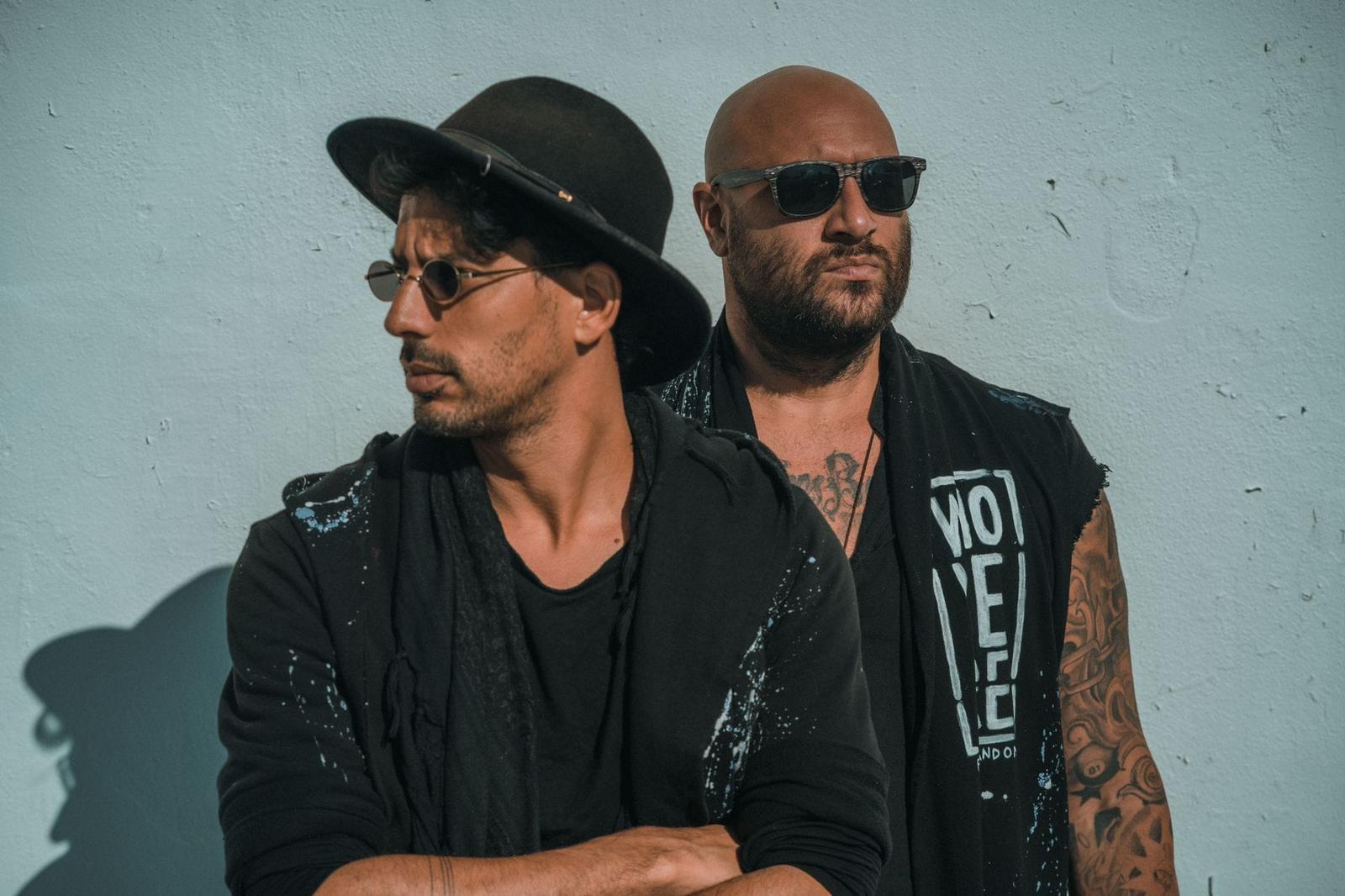 Ori persisted in his enthusiasm and chose to share his concept with Muraa, who was immediately motivated to join the initiative. They recognized there was even more magic in their marriage during their talk because Muraa’s origin is Palestinian, as opposed to Ori’s Israeli heritage, further enhancing the notion of peace via music and performance.

The cooperation is yielding tangible effects, which can be seen in Miami evenings. Who We Are has been on the road nonstop, presenting their passionate, ethnic, and melodic concerts and festivals to notable venues like Love Burn Festival, MAÜ, Rapture Festival, Fireflies Forest, Le Rouge, The Reservoir House, and SLS, as well as residencies in Boho and the biggest beach club in town, Joia.