Woman and 11-month-old baby killed in crash with tractor 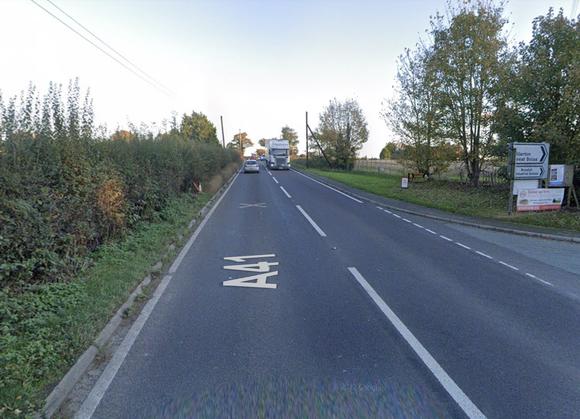 A mother and her 11-month-old baby were killed in a crash that involved a tractor in Shropshire.

Police have started an investigation and are asking for information on the incident.

Emergency services were dispatched on the spot after an unidentified Ford focus crashed into a tractor around 1.30am Tuesday. The 35-year-old female and the infant died at the scene, on the A41 between Newport and Tern Hill, Shropshire.

Three ambulances were rushed to the scene of the crash, but they were unable to save the passengers.

The West Midlands ambulance service spokesperson stated: “The two occupants of the vehicle the car, a woman and a toddler were in critical condition.

“Tragically, despite the best efforts of everyone, nothing could be done to save the woman and child and they were both confirmed deceased on scene.”

A spokesperson for the police stated: “Officers are appealing for details following a collision that occurred in North Shropshire where a woman and a child tragically passed away.

“It occurred at around 1.30am today (Tuesday 15th February) at the A41 between Newport and Tern Hill near Lavender Cottage.

“A gray Ford Focus travelling from Newport was struck by an agricultural tractor. Tragically, a 35-year old woman and a baby girl of 11 months passed away on the spot.

Also Read: KI’s Latest Song, “I Can Do It,” is Now Available on YouTube With a Music Video

“Officers are asking anyone who witnessed the incident, saw the grey Ford Focus being driven in the area, or captured the car or the incident on dash cam to please get in touch.”