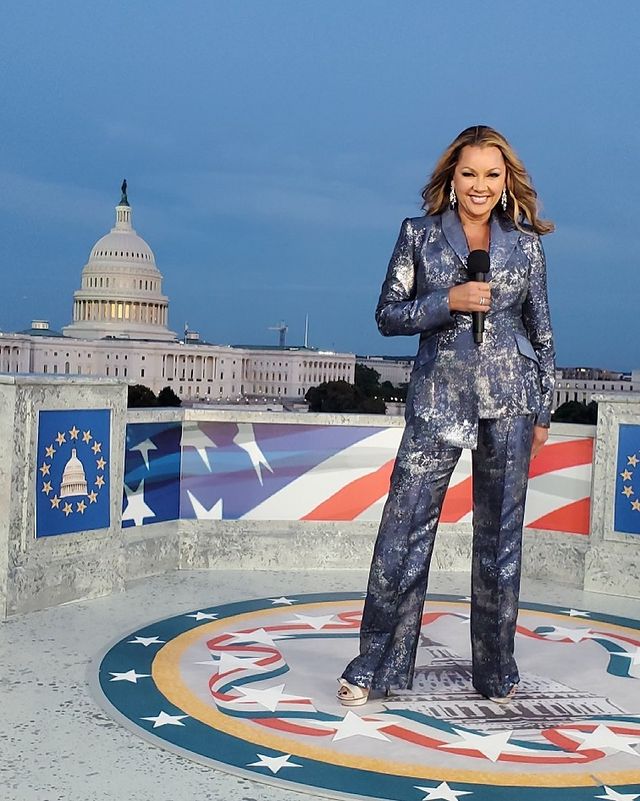 Before it was even possible, there was a backlash against Vanessa Williams’ performance for Independence Day.

Williams hosted PBS’s “A Capitol Fourth” Sunday. It was announced that Williams would sing “Lift Every Voice And Sing,” now known as the “Black national song.”
Williams spoke about the possibility of including the song in the promo leading up to the show. 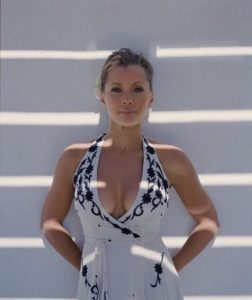 USA Today reported that it was in celebration of Juneteenth, the former Miss America. “So, we reflect the times.”
Juneteenth is a day to commemorate the emancipation of African American slaves. was declared a federal holiday in the US this year.
Conservative Twitter took issue with the “national anthem”, declaring it “divisive”, “segregation and racist” to use any other anthem than “The Star-Spangled Banner,” which Renee Fleming, a Grammy-award winning performer, was to perform.
Others supported Williams, and they chalked it up to social media doing its best — outrage.
Williams, who had previously performed “God Bless America”, said that she was “filled by the spirit of freedom” and “the perseverance required to attain that most precious right.”
She said, “I dedicate it to our ancestors and to our new federal holiday Juneteenth as well as to all who celebrate liberty.”
PBS promotes “A Capitol Fourth” every year and it has been aired on PBS for over 40 years.
Also Read:  Woman reveals secret pantry that can only be accessed by walking the plank