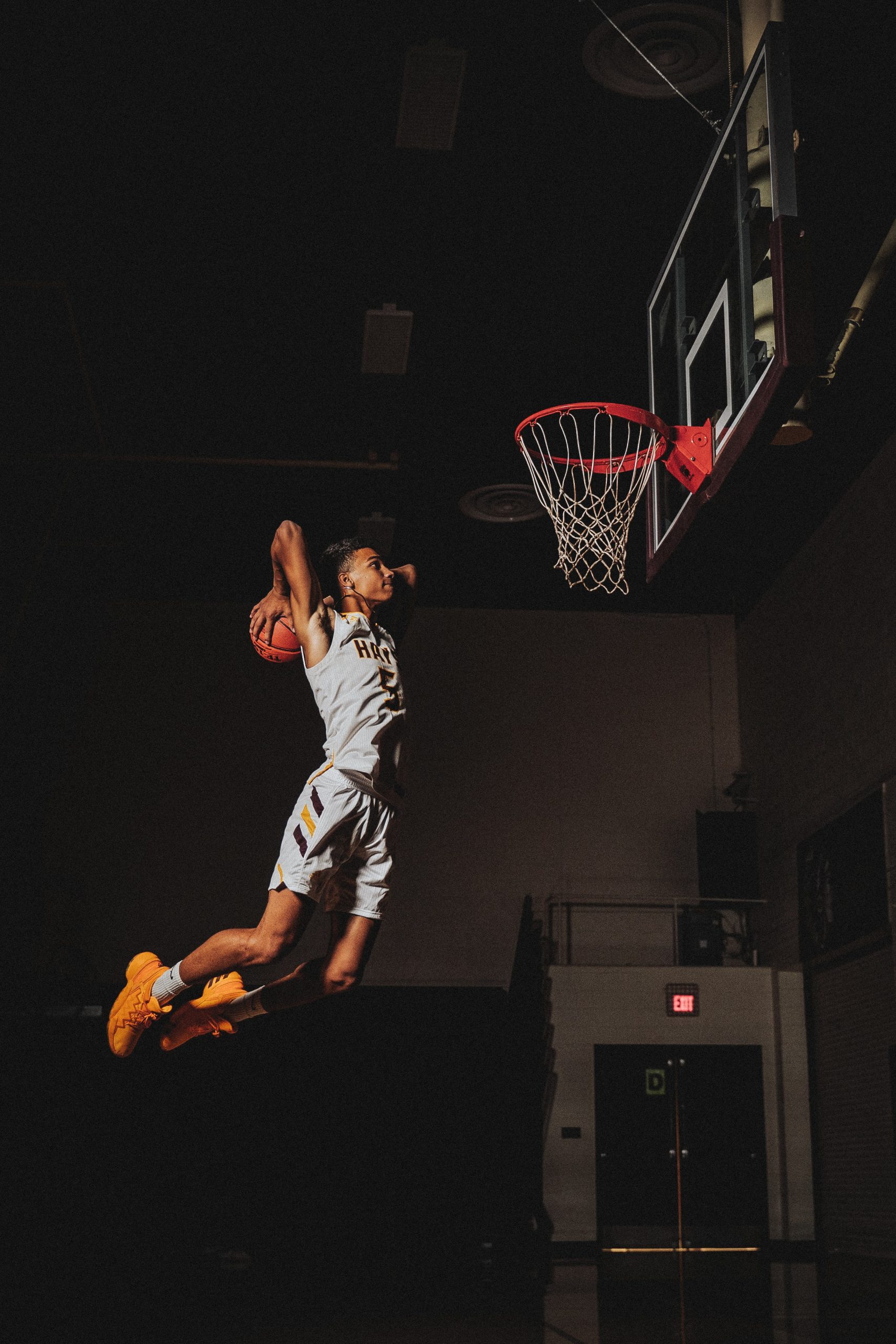 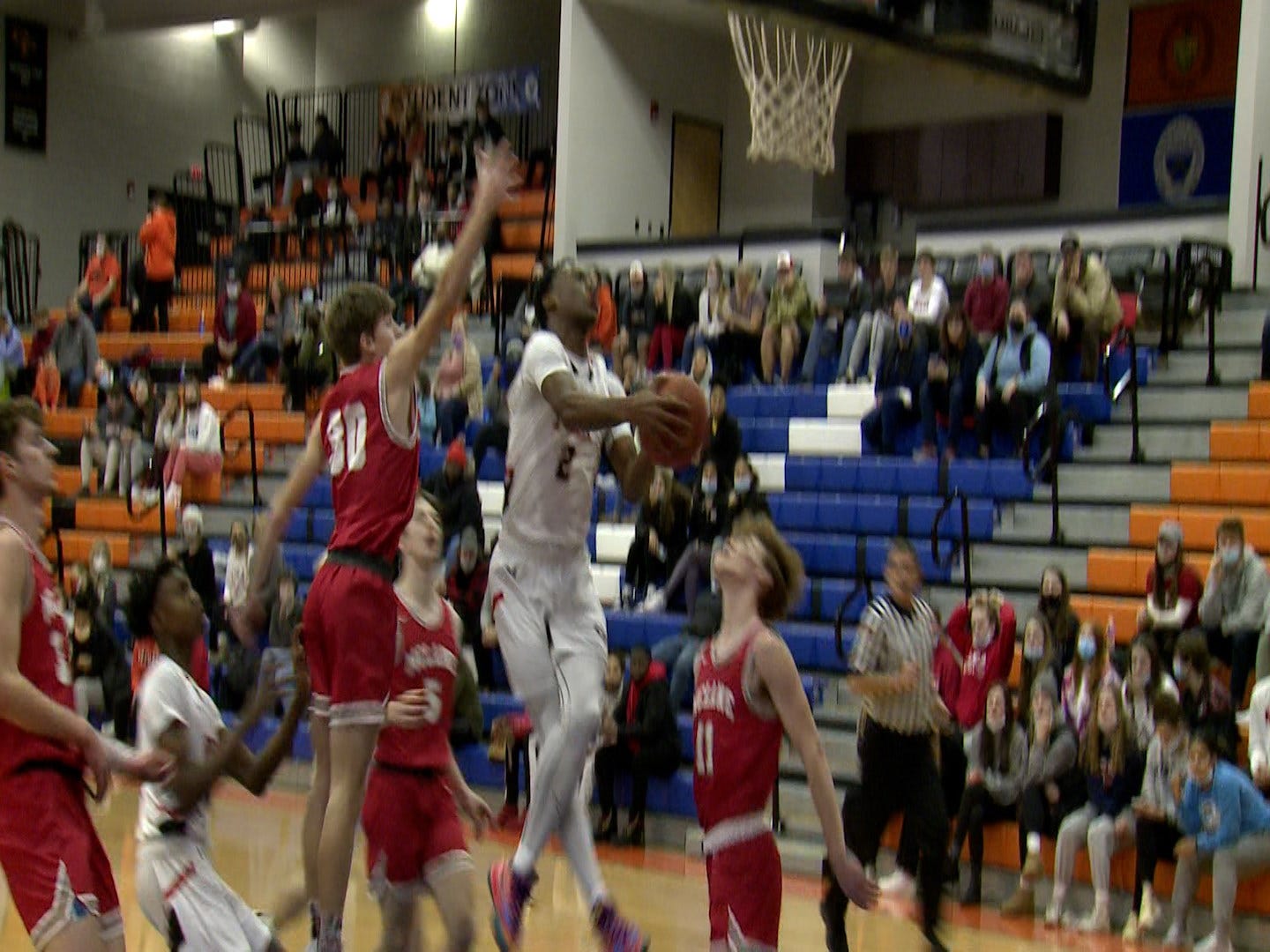 The US basketball star has been racially abused in China. A video circulated on social media shows fans shouting racial slurs at Weems. Weems, who plays for the Guangdong Southern Tigers of the Chinese Basketball Association, was ejected from a game after a fight with Han Dejun. He ignored the slurs and continued playing, despite the racial abuse.

Weems, a US native, has not responded to CNN’s inquiries about the incident, and hasn’t commented publicly on the racial abuse he suffered from fans. While he has not publicly addressed the issue, fans have expressed their support for Weems on social media. The NBA player was originally drafted by the Chicago Bulls in 2008, and played several seasons for the team before joining the Chinese Basketball Association in 2018. He helped the team win three titles in three years. The racial abuse he has faced comes just weeks before the Winter Olympics in Beijing.

Read Also:A Katie Prices Pal Reveals Her Plans For a Luxury Tropical Holiday in a Month

Weems was ejected from a game in China after being racially abused by Chinese fans. He was ejected with Han Dejun after a fight with one of his team mates. Throughout the incident, Weems remained unintimidated and walked away from the incident with the rest of his team.