UK government accused of ‘chumocracy’ in handing out virus contracts 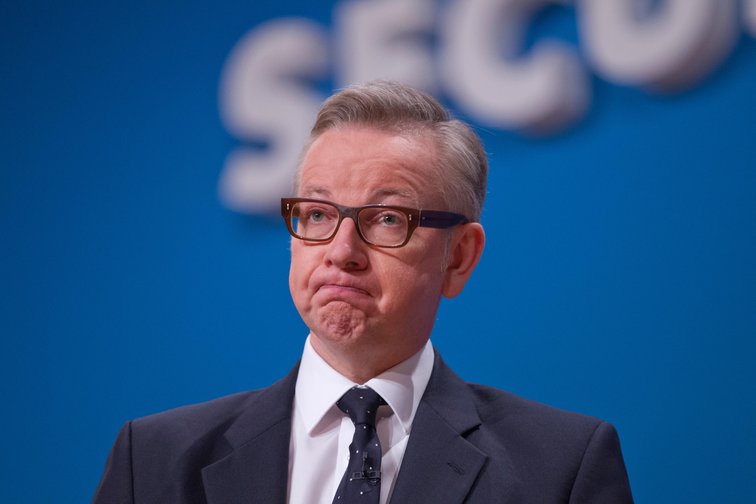 The government of Britain is under increasing criticism for how it awarded contracts to virus-related goods or services during the pandemic. Its critics claim that there was a “chumocracy” where politically connected companies were given priority.

“I believe that in comparison to Britain 10 year ago, there’s an extent of corruption which we haven’t attained before,” stated Emily Barritt, a lecturer on law at King’s College London. 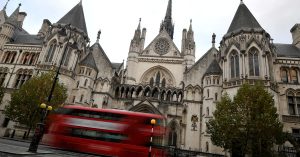 Late June saw the latest revelation: Health Secretary Matt Hancock resigned following it being revealed that he was having an affair in secret with Gina Colodangelo, a friend from university.

Hancock was already being questioned about a number of viruses-related contracts.

One contract was worth PS30 million ($41 million) to make vials for Covid-19 testing. It was not up for competition and was awarded to a company owned by his ex-neighbor, who has no experience in medical products.

According to the conservative Daily Telegraph, another contract worth PS28 million was awarded to a company in healthcare where Colodangelo is strategy director.

In June, another Conservative minister, Michael Gove, was convicted by the High Court.

Gove had illegally granted a PS560,000 contract to Public First for virus-related communications. He failed to follow proper procedures.

Dominic Cummings was a friend of the founders of the company. He served as Prime Minister Boris Johnson’s top advisor until recently.

The Labour opposition party calls for an independent investigation into the government’s handling the pandemic.

Its Shadow Secretary for State for Scotland, Ian Murray, told the BBC that the “biggest part” of the story was all the unresolved issues regarding cronyism.

According to Daniel Fisher, a postgraduate researcher from City University of London, the rules for awarding public contracts are already flexible.

He said that the pandemic had “offered opportunities to relax rules even more”, with an increase in ethical standards and “speedy opaque contracting”.

AFP reached out to the Department of Health and Social Care for comment. They stated that it was inaccurate to claim they had relaxed procurement rules.

It insists that the ministry has “strict rules in place” and that ministers are “not involved in this process”.