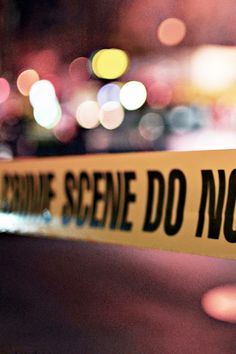 Police said that multiple people assaulted a Massachusetts 17-year-old lifeguard after he asked them not to drink and smoke on the beach on Fourth of July. 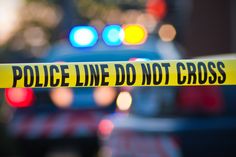 Celestine Bigirimana (22); Mohamed Abdullahi (19); and a 17 year-old boy were all arrested and charged with the attack.

Three men were charged with attacking a lifeguard.

Cops say that the lifeguard approached a group and asked them to stop drinking or leave. Police said that while most of the group assembled, one man started yelling at lifeguards and then returned with others to attack them.

Abdullahi, Bigirimana and the unnamed 17 year old were all charged with assault and battery using a deadly weapon. They were also charged with minor offenses like disorderly conduct or trespassing.

The police in the 40-mile west Boston city said that they are considering whether lifeguards or more cops should be responsible for enforcing the beach rules.