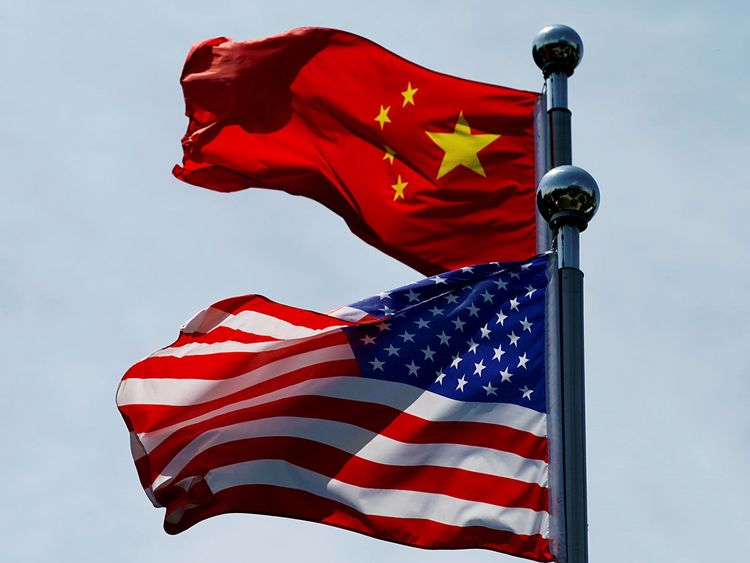 According to Kurt Campbell (White House coordinator for Indo-Pacific), the U.S. can co-exist peacefully with China.

According to a press release, he stated Tuesday that “there will be periods of uncertainty — maybe even periods of occasional raised tensions.”

“Do you believe that China can co-exist peacefully with the United States?” Campbell stated, “Yes, I believe so.” “But, I think this challenge will be extremely difficult for this generation as well as the next.”

Since the U.S. PresidentJoe BidenSince he took office in January his administration has continued the hardline stance of the Trump administration. Biden called China the “most serious rival” to the U.S.

Campbell stated that the Biden administration did not recognize Taiwan as an independent nation, as per the “One China Policy.”

Beijing asserted more aggressively its claims over Taiwan under Chinese President Xi Jinping and pressured international organizations and countries not to deal separately with the region.

Campbell said Tuesday that the U.S. was “quietly investigating” trade opportunities in Asia.

Although domestic recovery in the U.S. after the coronavirus epidemic was the administration’s top priority, it is now “for the first-time in our history”.