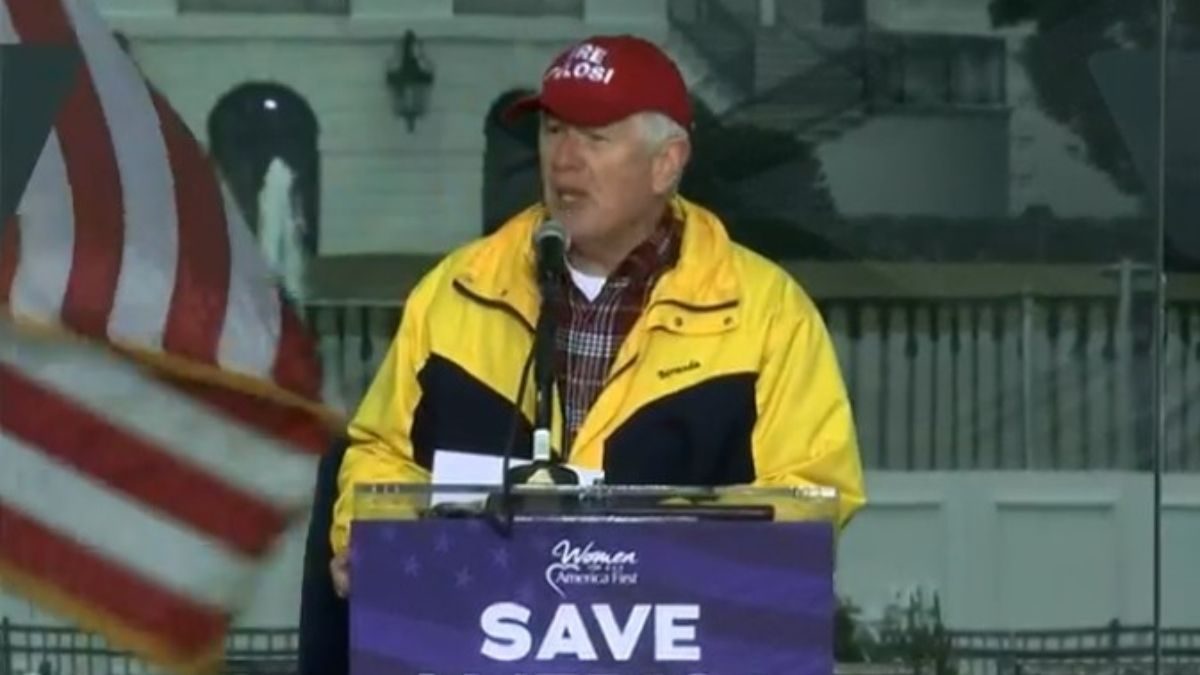 Alabama Republican Representative Mo Brooks claims that he cannot be sued for his passionate speech disputing the 2020 election results at a rally right before the Jan. 6, Capitol Riot. He’s a federal worker. 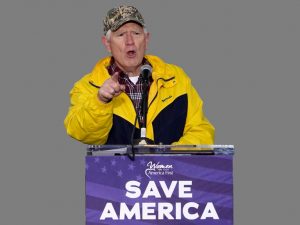 Amit Mehta, U.S. District Judge in Washington, accepted Brooks’s file Monday and rejected Swalwell’s motion for judgment to be entered in his favor. The Republican had missed the deadline.

Brooks refers to the Westfall Act in his filing. This law protects federal employees from being sued for actions that are related to their jobs. Trump also sought to dismiss the suit on the same grounds, arguing that presidents are exempt from civil litigation.

Brooks was representing the interests of his constituent when Brooks challenged the Electoral College votes submittals from states whose electoral processes were less reliable in Brooks’s judgment,” he stated in the filing. It doesn’t matter if Brooks was right or not.