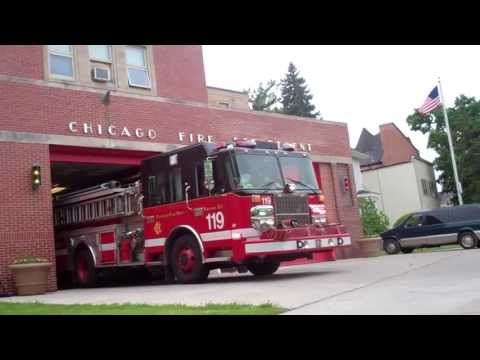 In settlement with the Chicago Fire Department, five Chicago female paramedics will be paid $1.825 Million.

According to a Tuesday press release, the City Council approved the settlement on June 25, according to the lawyers for the women. 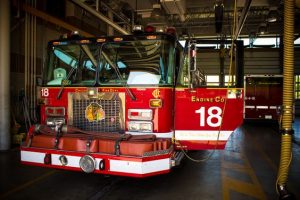 According to lawyers, the five paramedics filed the suit in 2018. They claim that the fire department enforced a code of silence that ignored sexual harassment complaints and failed to investigate sex discrimination claims.

One of the allegations was that a paramedic reported her ex-boyfriend (also an employee of the fire service) for stalking and was retaliated against. Another woman claimed that a supervisor made her feel pressured for sex and asked her for a “no strings attached” relationship. A third alleges that an ambulance commander forced her to take his genitals. The Time’s Up Legal Defense Fund provided funding to the plaintiffs and their legal team.

Sharyn Tejani (director of the fund), said that she was proud to have been able help in this case. “These paramedics are determined to do their job and serve the community. They should not have to endure sex harassment.

An audit of the fire service that was done during the litigation showed that 62 per cent of female paramedics were subject to sexual harassment on the job.

Tom Cramer, one the attorneys in the case, stated that “based upon the inspector general’s report which confirmed widespread harassment and discrimination, and the implementation a new female-led government, we are optimistic for change to come from the top.”

partment did no immediate response to a Tuesday request for comment.

The Chicago Department of Law stated that the city “doesn’t tolerate harassment of any type” at the time of the suit being filed. NBC News reached out to the department following the announcement.