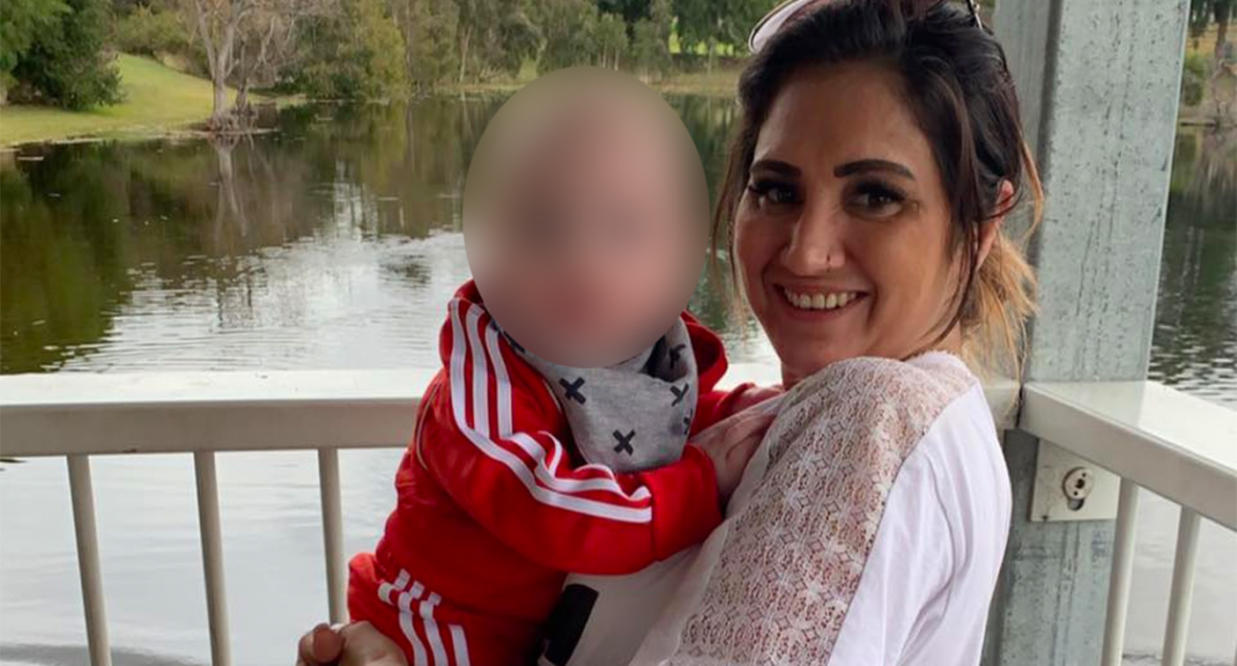 The identity of a woman who was trapped in a charity bin at a Western Australian shopping center has been revealed.

Alarrah Lawrence (33), was looking into a Good Sammys clothes donation bin at Stockland Baldivis Shopping Centre, when she became “trapped” and “unable to move”, police reported.

Ms. Lawrence was spotted on CCTV walking towards the bins alone around 1.40 am. A member of the public found her body around 5 AM on Tuesday.

According to the West Australian, the mother of one was standing on a bucket to reach into the bin and the bucket fell under her feet. She was left trapped.

According to the publication, her body was “half in, half-out” of the bin with a small pile on the ground underneath.

Andrew Elliot, Rockingham Detective Senior Sergeant, stated to the paper that it is believed that Ms. Lawrence died of asphyxiation.

After a devastating accident, tributes flow 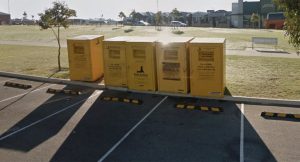 Ms. Lawrence’s partner wrote a touching tribute to her “soulmate” via Facebook hours after her death.

He wrote, “This is a cruel and terrible world. I can’t believe you’ve gone devastated word cannot explain. I’m going to Miss U. I just wish that I could tell U how much I love U one more time [sic]”.

Another family member wrote, “Raining sorrow for my family,” Alarrah, you won’t forget.”

Many others sent condolences and support to Ms. Lawrence’s family, as well as her 15-month old son. Others expressed shock at the sad circumstances of her death.

The coroner will likely receive a report.

Three months ago, Ms. Lawrence died after her 43-year-old mother was discovered dead in a charity box on the Gold Coast.

Charmaine O’Shea, also known by Mikki, was found dead in a bin at Burleigh Heads shopping center in April.

Yahoo News Australia was told by a Queensland Police spokesperson that the bin lid appeared to have fallen on the woman. Her body was cut open by firefighters.

The photos showed Ms. O’Shea’s car stuffed with items. These could have been items she had just collected or ones she wanted to donate.