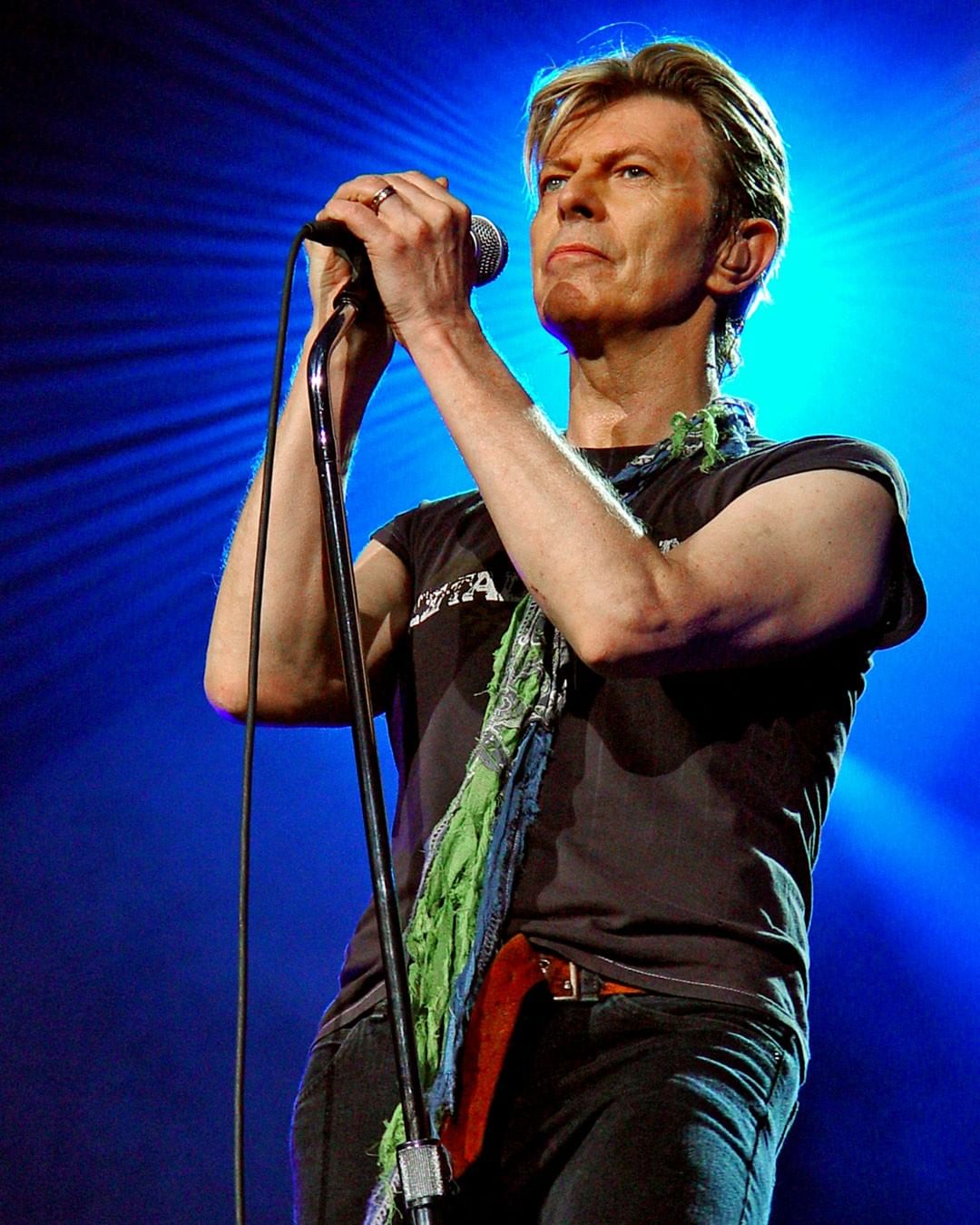 The late icon of music “revisited and re-examined” his old material for his lost 2001 LP , ‘Toy’ which featured new tracks as well as new versions of songs between 1964 and.

Today (07.01.22) today, the “Toy (Toy:Box) boxset was out, alongside the ‘Unplugged and A Little Electric mix of ‘Shadowman‘ and an early demo that was recorded in the year 1970.

Bowie felt the need to create stripped-back mix mixes recorded after listening to the track featuring Acoustic guitars and vocals that were isolated.

The producer Mark Plati shared: “While we were recording the essential tracks, Earl Slick suggested that he and I would overdub guitars with acoustic instruments on all of the tracks. He claimed that the idea could be Keith Richards’ trick: at times these guitars would become an integral part of the track, while at other times , they’d be more subtle. 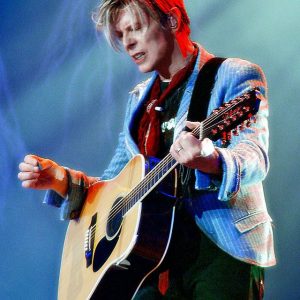 “Later, while mixing, David heard one of the songs broken down to just vocals and acoustic guitars; this gave him the idea that we ought to do some stripped-down mixes like that and that maybe one day they’d be useful.”

The collection is also packed with previously unreleased photos of Frank Ockenfels, as well as mixes that are not heard and other mixes. B-sides. It also includes 13 songs that are not plugged from the album altogether.

“Toy” – which features old favorites like Bowie’s first single ‘Liza Jane’ and also ‘You’ve Got the Habit of Leaving’ and “Silly Boy Blue” it was made “old school” in Manhattan in 2000, featuring musicians performing live.

Bowie talked about the album which was not released in 2001.

He said: “The songs are so alive and full of colour, they jump out of the speakers. It’s really hard to believe that they were written so long ago.”

Mark who was co-producing the album previously said that the album was an “moment in time captured in an amber of joy, fire and energy”.

He added: “It’s the sound of people who are happy to play music.

“David returned to and re-examined the work of a long time ago using the lens of experiences and a fresh perspective This is a parallel that has not gone unnoticed to me when I go back to it 20 years afterward.

“From time to time, he used to say, ‘Mark, this is our album’ – I think because he knew I was so deeply in the trenches with him on that journey. I’m happy to finally be able to say it now belongs to all of us.”