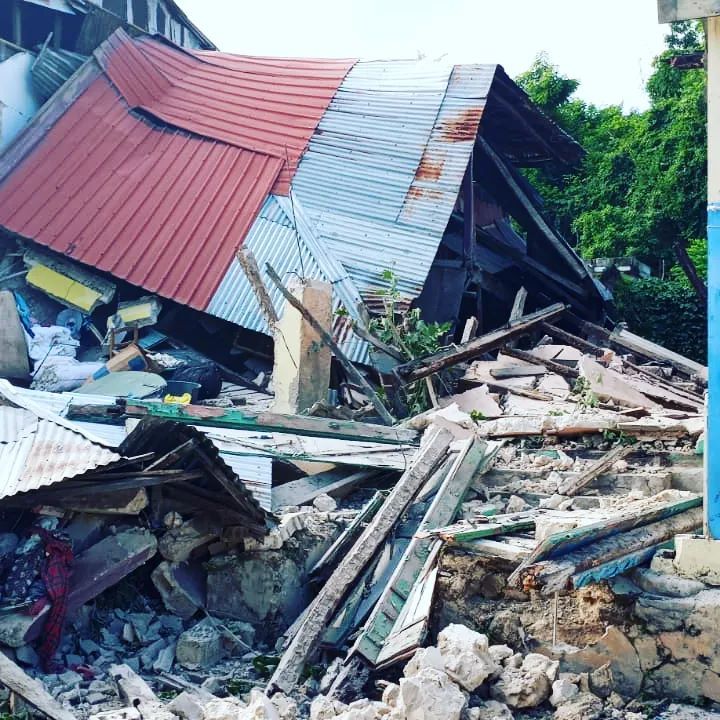 A tropical storm system is threatening to unleash flash flooding and mudslides on the area of Haiti where a 7.2-magnitude earthquake killed almost 1,300 people on Saturday.

Tropical Depression Grace was approaching the southern coast of Hispaniola, the island comprising Haiti and the Dominican Republic, early Monday bringing with it sustained winds of 35 mph (56 km/h), and higher gusts, meteorologist Haley Brink said.
Brink stated that tropical storm conditions could develop in Haiti and the Dominican Republic later today. He also said that rain is expected to fall in several inches, with some areas seeing up to 15 in (38 cm) of rainfall, through Tuesday. 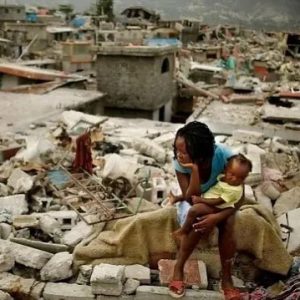 “I am concerned about the upcoming hurricane as it could complicate the situation,” Jerry Chandler, chief of Haiti’s civil protective agency, stated on Sunday.
On Sunday, the agency reported that at least 1,297 people were killed and over 5,700 were injured. These numbers will likely rise as rescue and search efforts continue.
Officials from the agency stated that 13694 homes were destroyed and another 13,785 homes were damaged.
It has made it difficult for essential supplies to reach affected areas due to the destruction.
Marcelin Lorejoie, a volunteer who was there to help at the hospital yesterday, said that they needed urgent assistance. He spoke on Sunday.
“We have serious injuries and there are not enough doctors. It is urgent that we get help immediately before things become more complicated.
Also Read:Blinken heads to Sunday shows as Afghan situation deteriorates
Authorities are moving from one house to another in search of survivors, which requires a lot of resources.
People carried air conditioners away from the building, so there was no security or police presence.
At a depth of approximately 10 km (6.2 miles), the earthquake struck Saturday morning. Its epicenter was located 12 kilometers (7.5 mi) northeast of Saint-Louis-du-Sud, in the southwest portion of the country.
This location is approximately 96 km (60 miles) west from the epicenter for the devastating 7.0-magnitude earthquake that killed between 220,000 and 300,000.