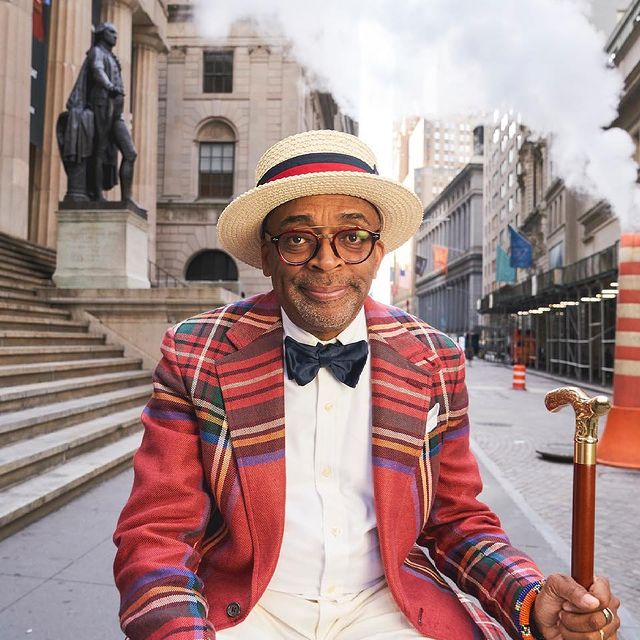 The documentary “NYC Epicenters 9/11-2021 1/2” by the Brooklyn director, which covers city life beginning with the fall and ending with the COVID-19 pandemic and continues on HBO and HBO Max starting Sunday 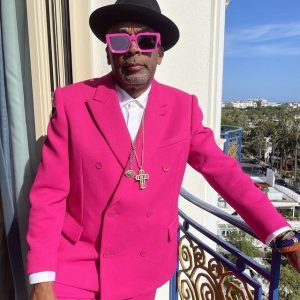 The Emmy- and Academy Award-winning auteur, who is best known for “Do The Right Thing,” Malcolm X,” and “She’s Gotta Have It”, interviewed over 200 people for this project.

Along with journalists, engineers, architects and news anchors, we will be highlighting first responders as they are the true backbone of the 9/11 rescue and recovery, as well as the COVID-19 pandemic.

Also Read: Texas judge says parents whose kids need an ICU bed will have to ‘wait for another child to die’

The story also includes Lee’s friends, family and images of the city.

Lee is thrilled to show off New York City and its resilience.

“As a New Yawker who bleeds orange (the colors New York City), I’m proud that I have a Spike Lee Joint about how my/our city handled being at the epicenters for 9/11 and COVID-19. When the project was announced in May, Lee stated that “We dig deep into NYC’s greatest city on the God’s Earth and the diverse citizens who make this so.”