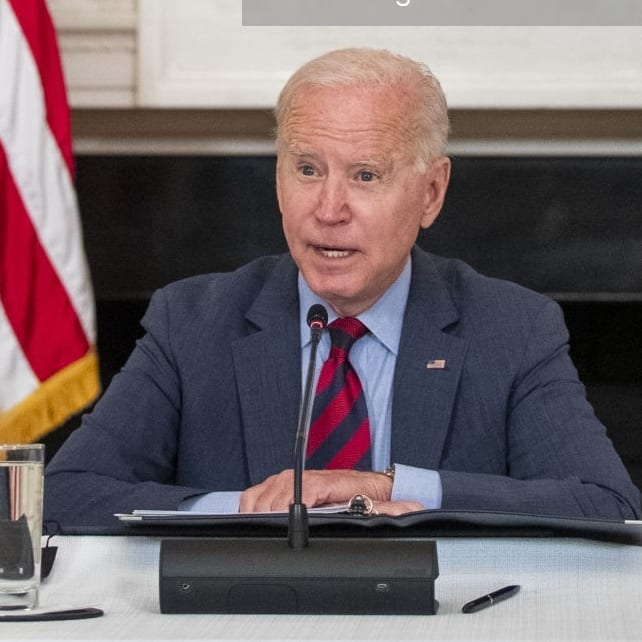 On Monday, President Joe Biden will address America about the ongoing crisis in Afghanistan.

Monday’s address will be his first since Sunday’s Taliban invasion of Kabul.

The Taliban took control of cities across Afghanistan in recent weeks, and stormed Kabul on Sunday as President Ashraf Ghani said in a Facebook post that he had fled the country.

Kabul residents tried to get onto planes from the country after the Taliban invaded their city. This caused chaos at airport runways.

Biden announced a full withdrawal of US troops in Afghanistan in April.