Treasury Sec. Yellen Promises ‘Big Return’ From Biden’s $6 Trillion Spending Proposals—But ‘We Should Pay For Them’ 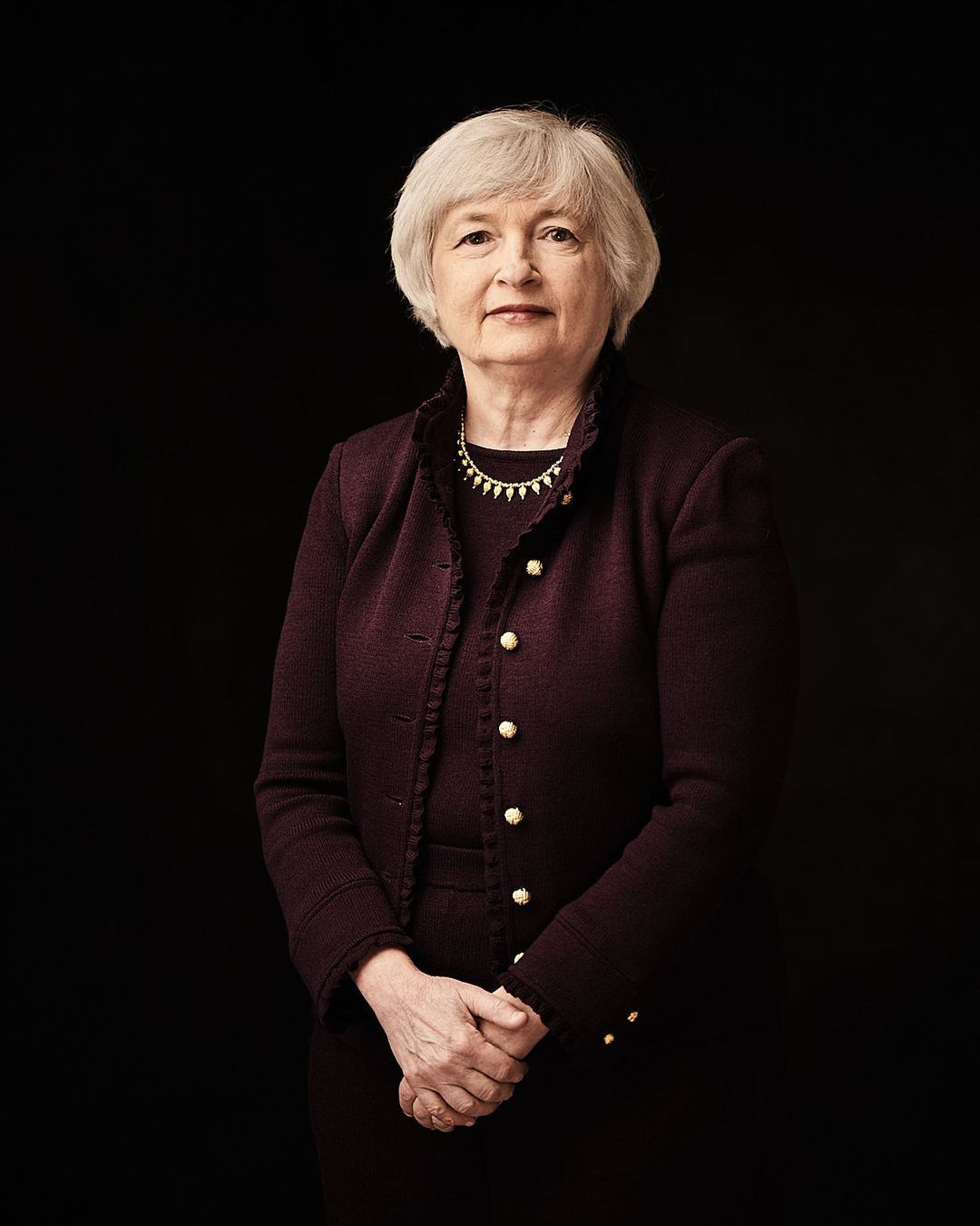 Treasury Secretary Janet Yellen laid out President Joe Biden’s lofty fiscal agenda on Sunday while making the case for the widely divisive tax hikes the administration is hoping will pay for the roughly $6 trillion in economic spending proposed thus far—something critics say will hurt the economy more than it helps.

Speaking to NBC News’ Meet the Press on Sunday morning, Yellen doubled-down on the need for higher taxes to help pay for Biden’s proposals while containing the United States’ growing debt load and budget deficits.

She also reiterated that “no family earning under $400,000 [annually] will pay a penny more in taxes,” adding that the administration has been “assiduous in sticking to that pledge.”

Instead, the president has proposed increasing the corporate tax rate from 21% to 28% (below the 35% rate under Presidents Obama, Bush and Clinton), raising the income tax rate for families making over $400,000 to the pre-Trump rate of 39.6%, and taxing capital gains for the roughly 0.3% of Americans making more than $1 million at that same rate.

Yellen also emphasized closing tax loopholes that allow American corporations to shift their income to tax havens abroad and said the administration will work to increase tax compliance and curb tax underpayment that has cost the federal government about $7 trillion over the past decade.

Asked whether the massive fiscal spending could trigger problematic inflation, Yellen said the new infrastructure proposals spread spending out “quite evenly” over the next eight to 10 years so that the “boost to demand is moderate” and doesn’t trigger widespread price increases.

Should any concerning inflation arise, Yellen—a four-year chair of the Federal Reserve—said the Fed “has the tools to redress” any problematic price spikes but again said that the president is proposing that the latest rounds of fiscal relief be paid for with taxes—and not debt, as with previous stimulus packages.

“I believe that we should pay for these historic investments—there will be a big return. I expect productivity to rise. There will be great returns from investing in research and development and enabling families to participate [in the workforce] with paid leave and childcare support,” Yellen said Sunday. “President Biden believes, and I agree, that workers shouldn’t face higher taxes on their wage income than wealthy individuals do on their rewards from capital.”

“[Raising corporate taxes] will not make our economy more competitive—[Yellen] is wrong on that,” Sen. Rob Portman (R-Ohio) told Meet the Press in a separate interview Sunday, adding that 70% of former President Donadl Trump’s tax cuts “went into workers’ pockets” through higher wages and benefits—a figure that’s been contested. “This would make America not competitive again around the world.”

In a note to clients last week, Goldman Sachs analysts said that Biden’s plan to authorize trillions of dollars of infrastructure spending “should represent an incremental positive for economic growth expectations and cyclical stocks.” But they cautioned that the recent outperformance in industries that should benefit from infrastructure expenditure suggests that stocks are already pricing in “substantial optimism” over the spending. The two best-performing industries in the S&P 500 over the past year are industrials and materials (namely construction and metals companies), which have returned about 56% and 55%, respectively. The broader S&P is up 42% over the same period.