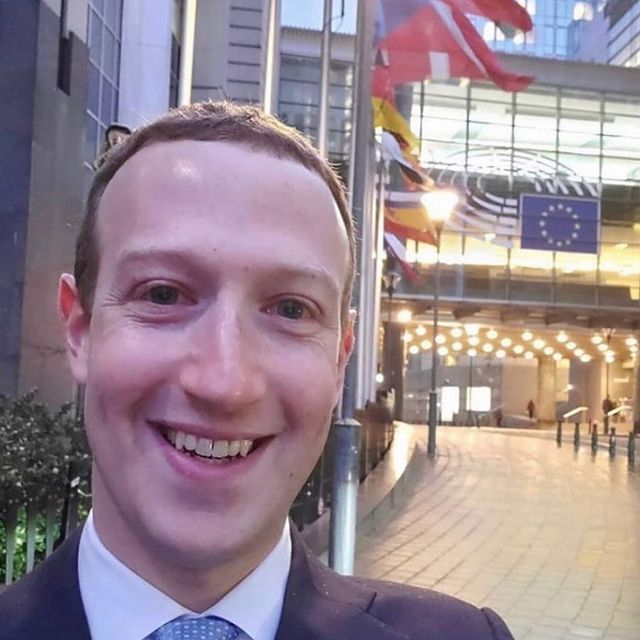 Mark Zuckerberg is again expanding his empire in Hawaii.

The group bought the property, which includes Larsen’s Beach, for $53 million from the nonprofit Waioli Corp.. The couple now owns more than 1,300 acres on the island of Kauai. Construction permits of over $83 million include a program for a 57,059 square-foot home.

The Waioli traces its roots back into the Wilcox family, descended from missionaries to Hawaii. The couple said they are”aware” of the nonprofit company’s perseveration work in an announcement to the business journal. Waioli”authentically [preserves] numerous historic websites and collections around the island,” based on its website.