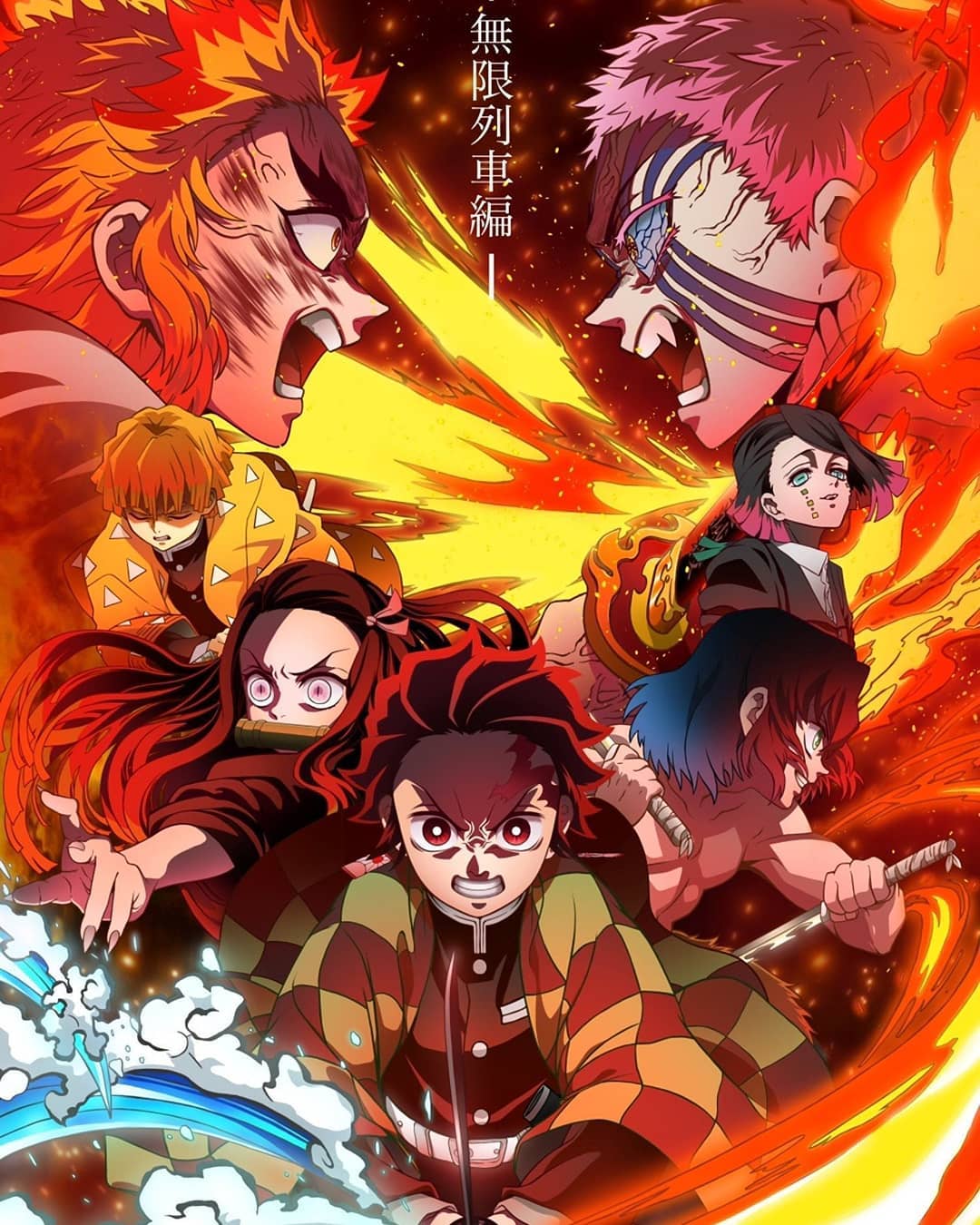 Godzilla Vs. Kong now has $415 million worldwide while Demon Slayer is now the biggest global grosser of 2020.

Funimation’s Demon Slayer The Movie: Mugen Train was the top movie at the domestic box office this weekend, with both it and Mortal Kombat taking brutal second-weekend drops. Neither plunge would be a surprise in conventional times, as both were R-rated fan-specific IP plays which met much of the demand last weekend. On the plus side, the theatrical box office is doing better than a year ago, when summer kicked off with IFC’s The Wretched grossing $65,908 in 12 theaters. The old-school supernatural horror throwback would top the box office, among films actually offering box office grosses, for five weekends before being topped by the Kevin James/Lulu Wilson actioner Becky with its whopping $209,394 debut in 45 theaters. Yeah, the drops among last weekend’s robust openers is unfortunate, we’ve seen worse. 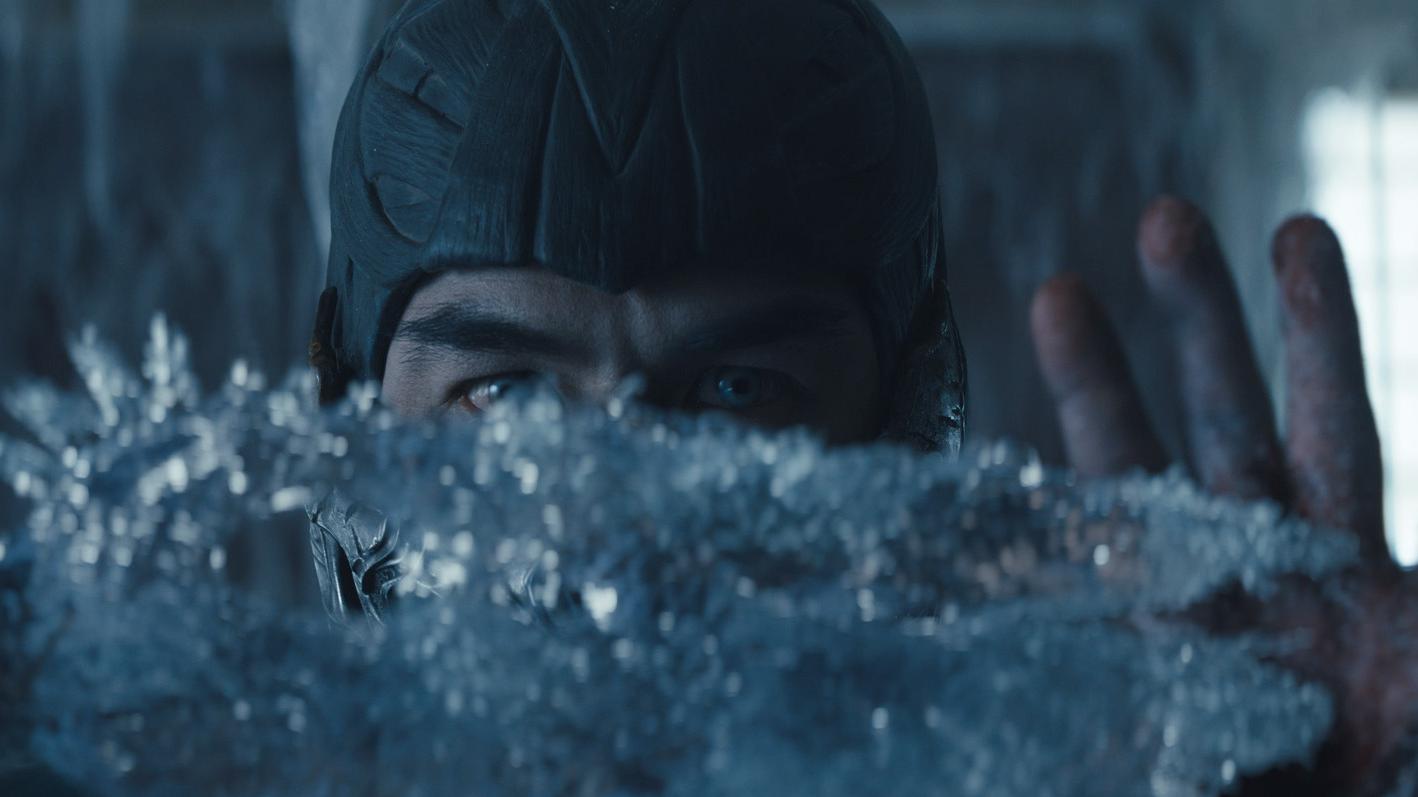 Needless to say, this is still a big win for Funimation, and the film itself has earned over $473 million worldwide since October of 2020. That’s $356 million in Japan alone (over $400 million by late 2020 currency exchange rates), a record for any Japanese release ever. Sorry to Spirited Away, which will now have to merely exist as the greatest animated movie of all time. With a global gross above the $472 million cume of China’s “shot on IMAX” pre-World War II epic The Eight Hundred, Demon Slayer The Movie is now the biggest global grosser of 2020. And, yeah, to the extent to which it matters, Japan’s action fantasy toon has made far more of its money outside of Japan than did China’s various local blockbusters outside of China.

Absent the HBO Max variable (which allowed folks to relish their favorite scenes at home), this drop likely would have been closer to a Resident Evil sequel (-65% to -68%) than Doom. However, while Wonder Woman 1984 suffered a similar fate (-67% after a $16.4 million debut last Christmas), Godzilla Vs. Kong and Tom & Jerry did not. With mixed-negative reviews and comparatively mixed word-of-mouth, this one wasn’t going to leg out in conventional circumstances even if it had opened sky-high (in a non-Covid timeline) in January of 2021 as the first biggie of the year. Like quite a few video game flicks, this one played to the fans, with little success (thus far) in terms of reaching the unconverted. Its total is now $34.087 million domestic and $66.9 million worldwide.

The $55 million, R-rated action fantasy will now likely end up closer to Resident Evil: Retribution ($42 million in 2012) than Resident Evil: Afterlife ($60 million in 2010). Now for the record, Wonder Woman 1984 eventually pulled a 2.8x weekend-to-final multiplier ($46 million) following its 67% second-weekend plunge, while Tom & Jerry has earned $44.2 million from a $14.1 million debut (3.13x) after a 53% second-weekend drop. Can Mortal Kombat stick around and flirt with $60 million? Maybe, but we’re about to get a handful of “big” studio releases. With Wrath of Man, Spiral: From the Book of Saw, Those Who Wish Me Dead, A Quiet Place part II and Cruella opening between May 7 and May 28, Warner Bros. will no longer be the only game in town for “big” theatrical releases. 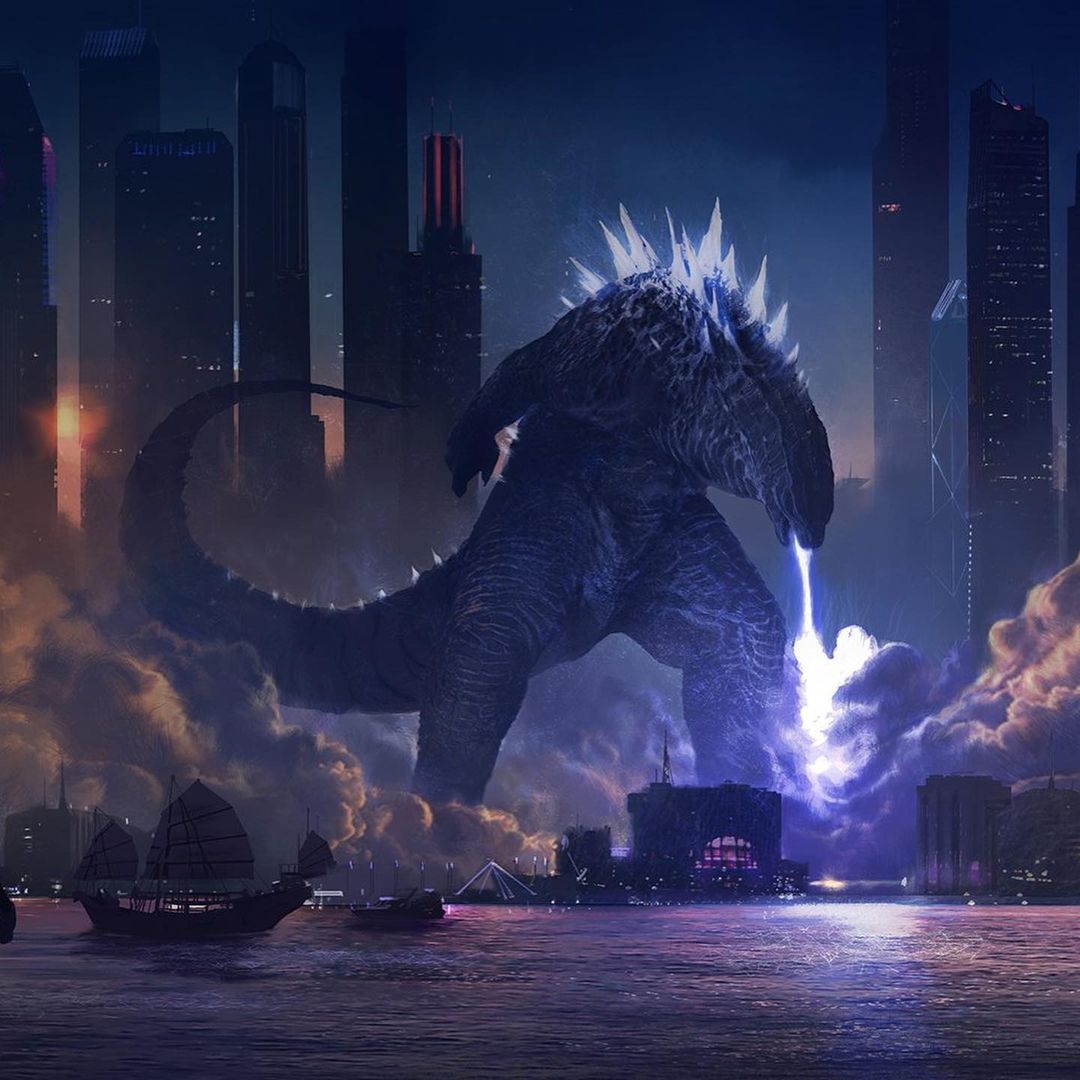 Godzilla Vs. Kong passed $90 million domestic in its fifth weekend of release, earning $2.73 million (-36%) for a new $90.33 million cume. So clearly the Mortal Kombat drop can’t be pinned entirely on the HBO Max factor. The $165 million MonsterVerse flick, which already has an Adam Wingard-directed follow-up in very early development, might just be the first movie to top $100 million domestic since Sonic the Hedgehog ($146 million) in February of 2020. With $415 million worldwide, it’ll eventually pass the $430 million worldwide cume of Bad Boys for Life from back in January of last year, becoming the biggest Hollywood release since the year-end spree of Joker ($1.073 billion), Frozen II ($1.45 billion), Jumanji: The Next Level ($800 million) and Star Wars: The Rise of Skywalker ($1.072 billion).

Walt Disney’s Raya and the Last Dragon has earned $41.6 million domestic in nine weekends of domestic release. That’s a generally/conventionally miserable total for a big Disney toon, but it’s the leggiest “opened on a Friday” biggie of the pandemic era, earning 4.77x its $8.7 million domestic debut. For reference, The Croods: A New Age has earned $57.7 million from a $14 million Wed-Sun Thanksgiving debut. Tenet, which just premiered on HBO Max yesterday, has earned $58 million from a $20.4 million 11-day Labor Day week launch. That doesn’t make the well-reviewed Kelly Marie Tran/Awkwafina action fantasy a success, even as it passes $100 million worldwide. However, the folks who wanted to see it in theaters are clearly doing so at their relative convenience or as theaters near them re-open.

There were a handful of new releases this weekend (Separation, Limbo, Four Good Days, A Walk With Herb, The Virtuoso and China’s Cliffwalkers), all of which earned a total of $2.36 million combined. Meanwhile, Universal re-released Scott Pilgrim vs. the World into 152 Dolby Cinema theaters in America. The Edgar Wright action comedy fantasy was a prime example of how online fandom doesn’t translate into general audience interest. The “Twilight for boys” flick (that’s not a criticism) earned $31.5 million domestic and $47.7 million worldwide on a $60 million budget, even as everyone in the supporting cast (Mary Elizabeth Winstead, Anna Kendrick, Aubrey Plaza, Chris Evans, Brandon Routh, etc.) went on to fortune and glory. It earned $720,000 for a new $32.4 million cume. It’ll have the biggest per-theater-average, $4,737 per-theater, in the top 23.