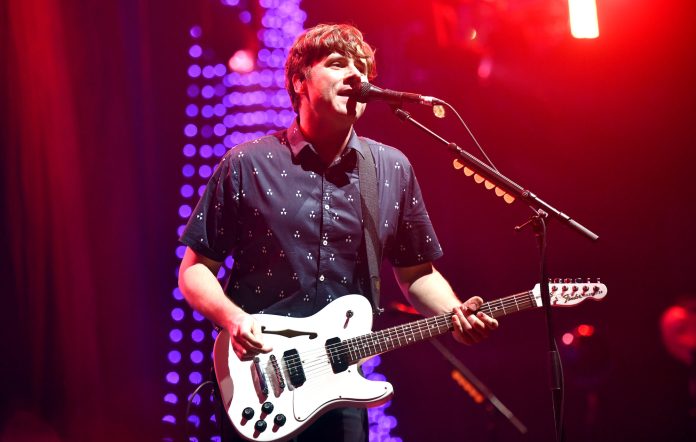 The track was propelled by the energy that encompassed the declaration of Vegas’ When We Were Young celebration
Jimmy Eat World have today (June 10) shared a punchy new track called ‘Something Loud’ – look down the page to watch the video now.

The track is the band’s most memorable single since ‘Adoration Never’, which was delivered in 2019 and highlighted on the collection ‘Getting by’.
‘Something Loud’ was propelled by the energy that encompassed the declaration of When We Were Young celebration, which will happen in Las Vegas this October. Talking in a public statement, frontman Jim Adkins said the reaction to the occasion evoked a time of appearance in the two his own and proficient lives.
“While I assumed I took full advantage of the early band days, I understand now I missed some stuff,” he said. “You’re in such a rush to outgrow the impressive years. Like poop harmony will mysteriously show up when you hit some age you thought ‘adults’ were. No doubt, it doesn’t work that way. However, perhaps the thing age and experience really do uncover is that significant minutes are difficult to get a handle on when you are in them.”

The new single comes joined by a video co-coordinated by the band and Austin Gavin. In it, they’re found in their studio clearly, while an end scene honors their late companion Mike Gill, who co-coordinated the video for 2019’s ‘555’. Watch the ‘Something Loud’ video above at this point