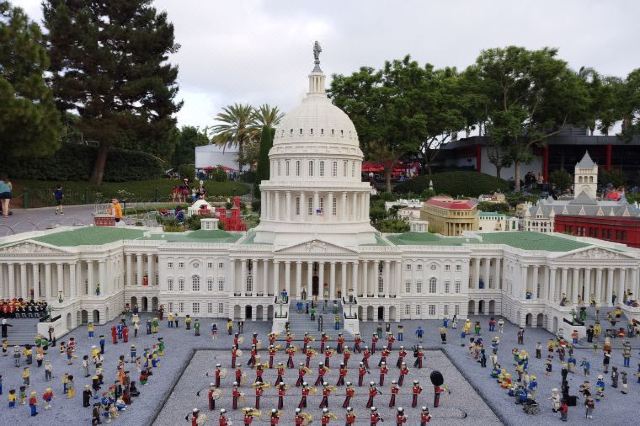 According to the Department of Justice, investigators used a LEGO set of the US Capitol that was fully assembled when they arrested an alleged January 6th rioter at his house.

Robert Morsss was taken into custody on June 11, and charged with four counts: breaking into the Capitol Building, organizing a shield wall against police officers, and entering through a broken window. 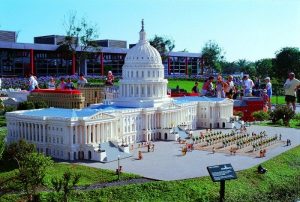 An anonymous witness stated that Morss was a veteran of the military and could be suffering from mental health problems as a result. Morss was seen at the Capitol wearing military-style gear and camouflage tan. The Pittsburgh Post-Gazette identified him as a substitute social studies teacher in the Shaler Area School District. According to the Pittsburgh Post-Gazette, he was a substitute social studies teacher for Shaler Area School District.

But while Morss’ employment and military history is known, it’s unclear if he used the Capitol LEGO set as a teaching tool or to plan his approach on January 6. Although Morss’ military and employment history is known, it’s not clear if Morss used the Capitol LEGO set to teach or plan his approach for January 6.} According to DOJ filings, officers discovered items Morss brought with him to the Capitol, including a “Don’t Tread on Me” flag and a neck gaiter. A tourniquet and military clothing were also found. At the time of his arrest, he also had a rifle, shotgun, handgun and rifle. He also had a notebook with “Step By Step To Create Hometown Militia” in it. These steps were “Battle Drills”, “Ambush,” or “Formations.”

Also Read: Subway’s menu is refreshed amid the tuna controversy

On July 2, US prosecutors suggested that Morss be kept in pre-trial custody because of what authorities discovered at the time of his arrest. They stated, “The government respectfully submits there are no conditions and combinations of conditions that can effectively ensure safety of another person.”