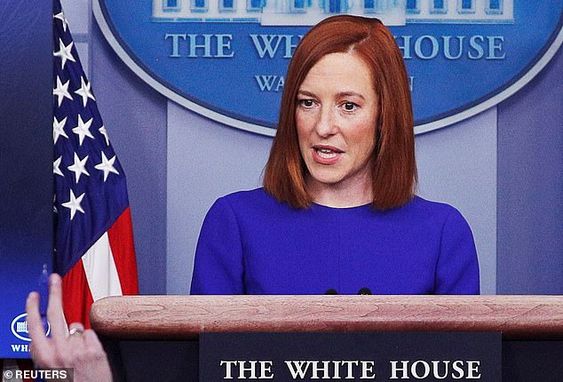 On Wednesday, President Biden will meet with representatives from several federal agencies to discuss ways of addressing the ransomware attack wave.

Jen Psaki, White House press secretary, said Tuesday that the president would meet with key interagency leaders, including State Department, Department of Justice and DHS [Department of Homeland Security] members, to discuss ransomware, and our overall strategic efforts in countering it. 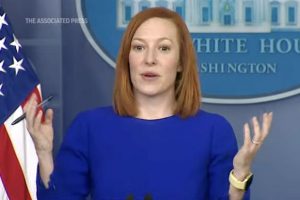 She said that Biden was concerned about the ransomware attacks on Kaseya, a software company that could have potentially compromised as many as 1,500 companies, and that this Friday’s attack was just one example.

Psaki stated that ransomware attacks have been a top priority for him since Day One. He has asked his team how they can work better with the private sector and where they can make an impact across the federal government.

Psaki pointed out that Wednesday’s meeting of the agencies follows weeks after Biden requested officials to “review & assess what our options were,” and how they could better engage the private sector to combat ransomware attacks.

Psaki stated that “we are continuing to increase our partnership with the public sector, which is an important part of best practices in making sure we are reducing, or should I say vulnerability, private sector entities.” “There are more things that can be done. It warrants and requires an Interagency Process and Discussion to help move these policies forward.”

This meeting is occurring as the administration attempts to respond to ransomware attack against Kaseya. Experts believe that the ransomware was carried out by the Russian-based REvil organization, but the federal government has not yet made an official attribution. The incident is being investigated by both the FBI (and the Cybersecurity and Infrastructure Security agency (CISA).

FBI linked the same ransomware group to an attack on JBS USA in May. JBS USA is the largest beef supplier in the country. A second Russian-based cybercriminal group was also involved in the ransomware attack against Colonial Pipeline earlier in the year, which shut down gas supply to the East Coast for a week.

U.S. intelligence agencies determined earlier this year Russian-government hackers were responsible for the cyberattack against IT group SolarWinds. This attack was discovered in December and led to nine federal agencies being compromised for more than a year.