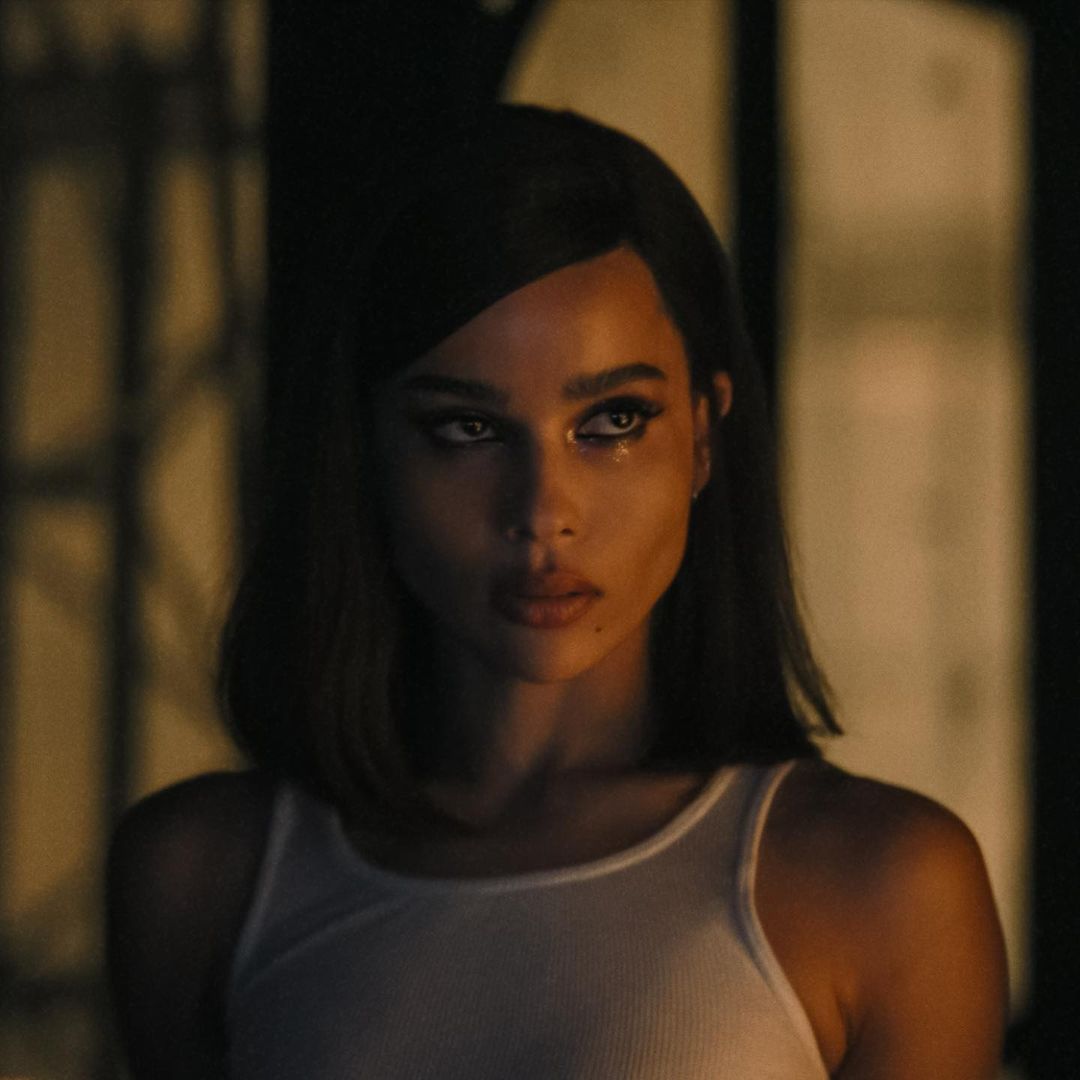 The deleted scene from The Batman is an interesting one. It shows Batman wading through chest-deep water, holding a red flare. Based on the Zero Year comics by Scott Snyder and Greg Capullo, this scene seems like a nod to the character’s origin in the 1930s. This eerie, creepy, and cool scene is a nice addition to the movie.

The film was a runaway success, and some writers have predicted that it may win best picture at the Oscars. The Batman director Matt Reeves recently shared the details of one of the scenes that had been cut out of the film. The scene shows Batman visiting the Riddler, played by Barry Keoghan. The Joker is out of focus, and the scene shows Keoghan’s eerie green hair and horrific scars.

This scene features the Joker and Batman, and would have established a pre-existing relationship between the two characters. The scene was cut for a variety of reasons, but Reeves said he will eventually release the deleted scenes. The deleted scene is a good addition to the movie, especially considering how it makes Batman and the Riddler even more lovable and sympathetic.

The deleted scene from The Batman reveals a much more human side of the Batman, in which Bruce Wayne seeks out the Joker to learn more about the Riddler. This scene is a must-watch for fans of the Dark Knight. It demonstrates the depth of Bruce Wayne’s character, which is very similar to that of Robert Pattinson. There is no way to know if this scene was cut or left out, but it is fascinating to look at and watch.

It’s not clear if the deleted scene will be included in the theatrical version of the film, but fans can now enjoy a sneak preview of the deleted scene in the movie. This will help fans get a better idea of the movie’s plot. While it’s a small scene, it’s an exciting one to watch. The film also showcases the incredible talents of the actors, including Keoghan.

Fans of The Batman will appreciate the deleted scene. It doesn’t show the Joker’s face. While the scene isn’t particularly shocking, it does provide a great insight into the movie’s making. Reeves has previously expressed a desire to introduce Robin in The Batman. The character last appeared in live action form in 2012’s The Dark Knight Rises, and the character’s identity was revealed in the penultimate scene of the movie. In the deleted scene, the Joker’s identity isn’t revealed. Reeves explained that he wanted to include Robin because the introduction was essential for the emotional development of Batman.