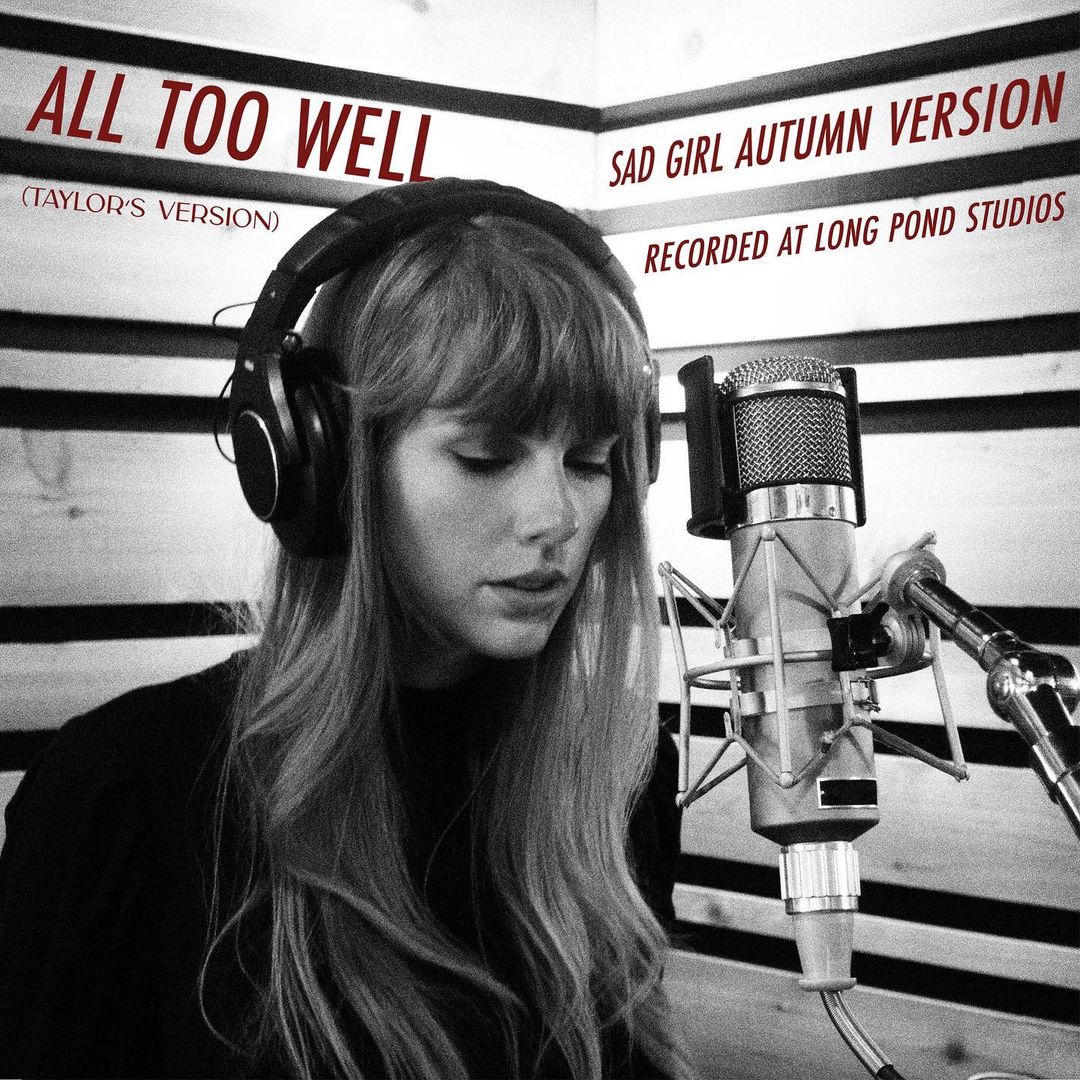 The Where The Crawdads Sing trailer has debuted a brand new song from Taylor Swift, ‘Carolina.’ The film is an adaptation of the acclaimed novel by Delia Owens, starring Daisy Edgar-Jones. It will be released in July. While the movie is still a few months away from being released, fans can look forward to the movie’s release.

The film is set in 2022 and stars Daisy Edgar-Jones as a teenager who is abandoned by her family and ends up growing up on the marshes. It’s a coming-of-age story about a young woman named Kya (played by Daisy Edgar-Jones), who grows up to become a famous singer. In addition to Swift’s song, the film’s trailer also features snippets of other songs, including Red.

The Where the Crawdads Sing trailer shows the lush landscape of the South. The movie is set to be released in theaters this summer, and Swift has already started teasing her next track. The song is titled ‘Carolina.’ It was written by Taylor Swift, who was a huge fan of the book by the same name. The music video for Caroline features the title track of her new song, and it’s already out.

Despite the fact that this film is set in 2022, fans can expect an amazing film experience. The movie is based on the Delia Owens novel of the same name. While the movie looks like a fantasy-themed coming-of-age story, the song teases a new song from the singer. This song will be released in the film’s sequel, ‘Red’, in 2023.

Also Read: Billie Eilish and Reba McEntire have been confirmed to perform during the Oscars ceremony

The Where The Crawdads Sing trailer is a beautiful tease of her new song “Carolina.” It’s the first of her two songs for the film. It’s also the first time Swift has given a voice to her new song. In the trailer, the singer is seen singing as Kya, a girl left by her parents in the marshes of North Carolina.

The Where the Crawdads Sing trailer shows off the enchanting southern landscape that inspired the book. The film is set in 2022 and stars Daisy Edgar-Jones, Harris Dickinson, and David Strathairn. It’s set to hit theaters in July. In the meantime, you can listen to the new track, “Carolina,” and watch the trailer.

The new movie has a soundtrack that features a song by Taylor Swift. In the trailer, we can hear a clip of the song that will be played at the end of the movie. As the title suggests, “The Joker and the Queen” is a cover of a popular song by Swift and Ed Sheeran. The film’s soundtrack is reminiscent of the singer’s “Sing” in the album.