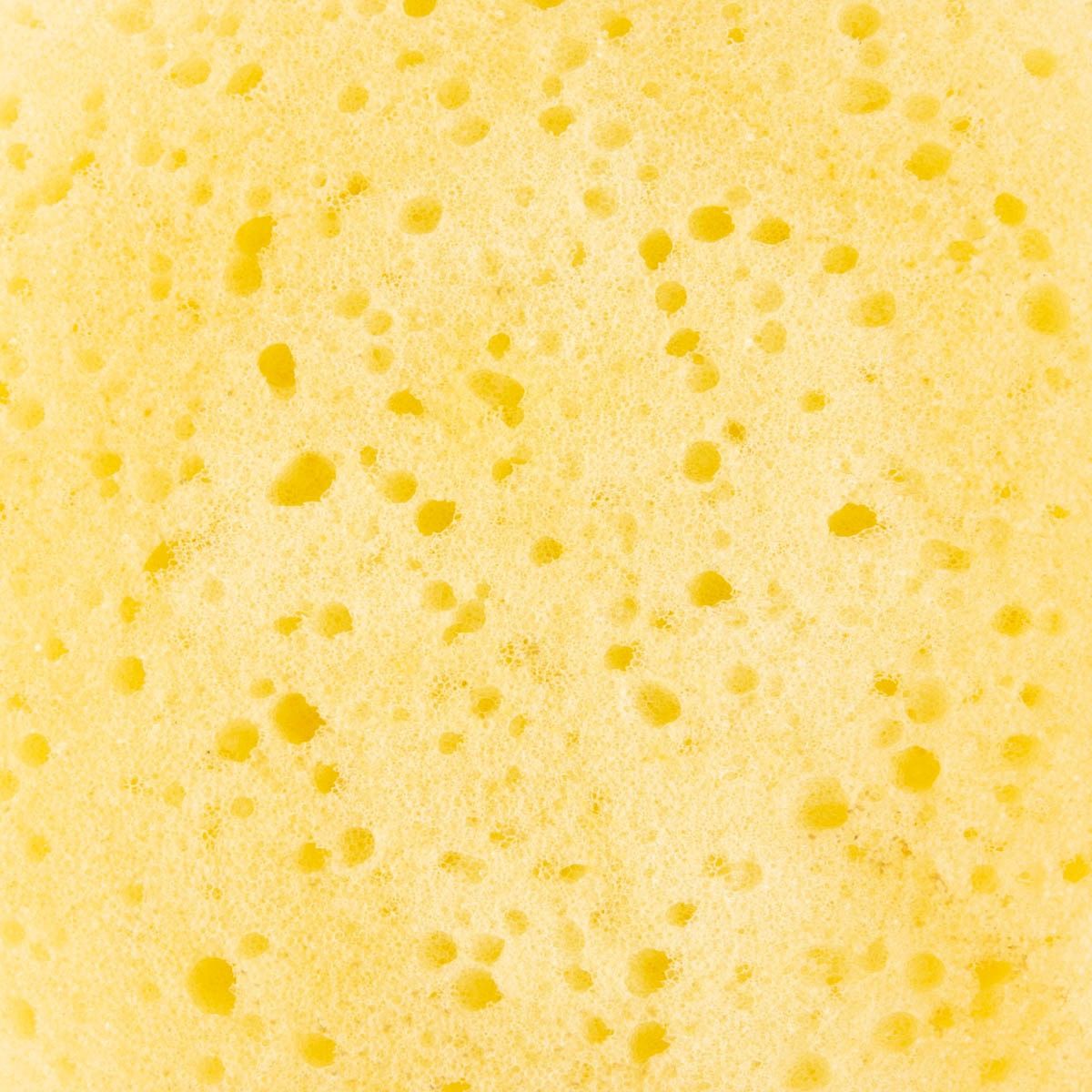 Researchers at Northwestern University have created a membrane that is capable of sucking up phosphate to prevent harmful algae blooms, allowing the nutrient to be reused.

It’s coated with a substance that binds to the phosphate and effectively acts as a sponge, possibly holding the phosphate inside or pushing it back out for extra usage. 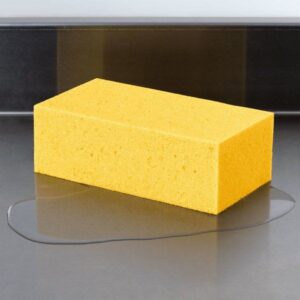 ‘We was able to re create phosphate a good deal more,’ said the study’s lead author, Northwestern’s Stephanie Ribet, at a statement. ‘We just pull it from the floor, use it and flush away it to water sources after use. So, it’s a contamination issue, a sustainability problem and a circular economy issue.’

Phosphate pollution in the region, notably Lake Erie (which supplies over 10 million daily with drinking water) is a significant issue, leading to the aforementioned algae blooms.

Since the mid-1990s, Lake Erie has undergone a swell in the number of nutrients (such as phosphorus) entering the lake, based on Michigan State University. This process is known as eutrophication and triggers the algal bloom.

The blossoms exude fish and aquatic plants of the oxygen that they need, causing them to die.