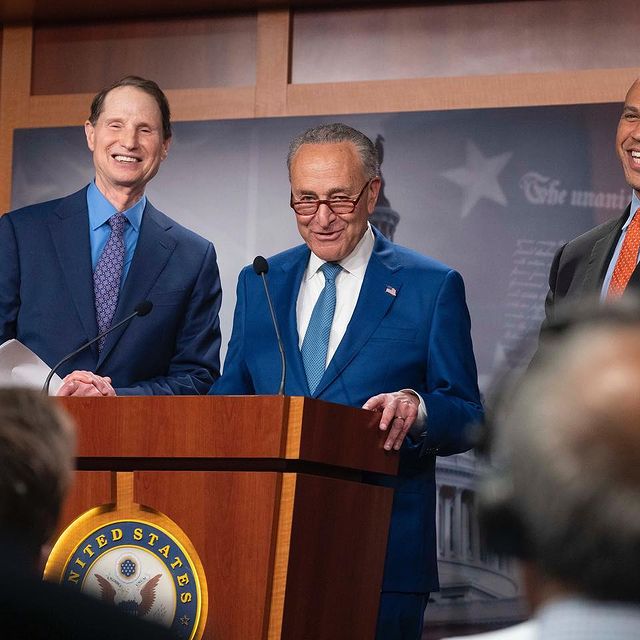 Two senators had predicted that the final text of the bill would be available Friday. Negotiations continued into the weekend. A bipartisan group of 22 lawmakers continued to work on the deal as the Senate convened around at 11 a.m. Saturday to wait for the final text.

11 hours later, Schumer stated that the bill wouldn’t be ready for Sunday and directed the senators to meet again at noon.

“The legislative text for their substitute amendment has not been finalized by the bipartisan group of senators. “The staffs are still at work and will have the final legislative texts ready tomorrow,” New York Democrat stated in the evening. He also said that he was willing to give the group “a little more time.” 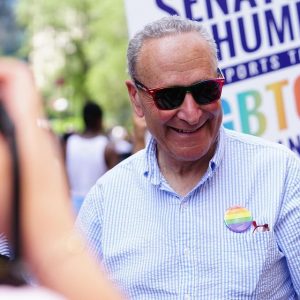 Schumer warned the lawmakers that he would keep them in Congress until the bill is unveiled and a vote is held, despite a looming August recess. He stated that the bill would take longer to complete, but that he was determined to finish the job.

Senator Mark Warner, a Democratic member in the bipartisan group, justified the delay in publishing the final paperwork Saturday. He noted that lawmakers have tried to pass this complicated piece of legislation for many years.

After months of delays and negotiations, the Senate picked up the pace this week. It voted 67 to 32 Wednesday to start formal consideration of the bill. All 50 Democrats and 17 Republicans voted in favor of the bill’s advancement.

This week, lawmakers announced that they had reached an agreement over the “major questions” of the legislation. These include $110 billion for roads, bridges, $39 Billion for public transport, $66 Billion for freight and passenger rail, $55 billion in water infrastructure, and $66B to expand broadband access.

According to the White House, the plan will create approximately 2 million jobs per year over the next ten years.

Schumer stated that the Senate would “turn to budget resolution with reconciliation instructions” after the bipartisan agreement was completed.