In Vaccine Holdout States, a New Urgency to Administer Shots 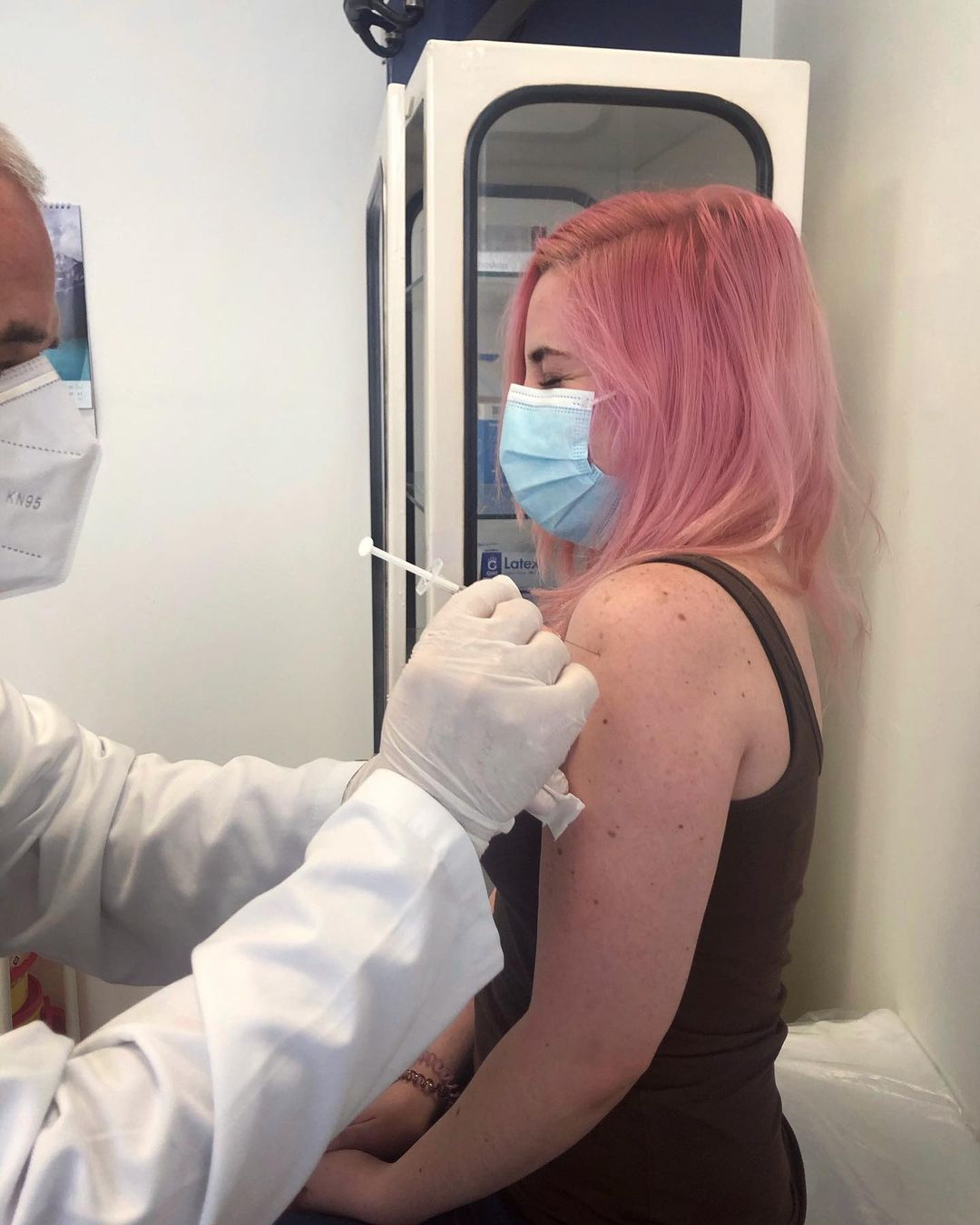 The number of vaccines is rising in states across the United States, where there was a lack of demand and whole regions were vulnerable to a Delta-driven spike in coronavirus cases. The shift offers a sign of hope, even as the country’s known cases since the start of the pandemic surpassed 35 million on Saturday

For the third consecutive week, states with the highest number of coronavirus cases also had the highest vaccination rates, Karine Jean-Pierre, the deputy White House press secretary, said on Friday. 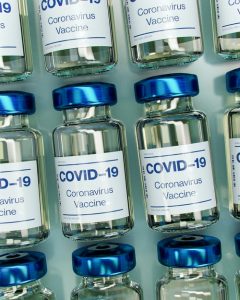 In Mississippi, where 44 percent of adults have been fully vaccinated, the seven-day average of people receiving a first dose was 5,203 on July 27, more than triple the average from July 1, according to data from the Centers for Disease Control and Prevention.

Similar trends are also evident in other states that have been less vaccinated and where infections are on the rise. Louisiana nearly quadrupled the average number of first doses administered in seven days from July 1 through July 28. And in Missouri, where the Delta variant spurred an outbreak in early July, the number of first doses administered daily almost doubled over a month.

These states still have low vaccination rates compared to the rest of the nation. And their rates of hospitalizations and deaths are higher compared with states with more vaccinations.

More than 850,000 shots were recorded on Friday, raising the daily national average to more than 650,000 from about 500,000 three weeks ago. The overall rate is still less than half of the U.S. peak of 3.4million shots, which was reached in mid April.

Also Read: Trump helped the Republican Party raise $56 million online in the first half of 2021

The C.D.C. said on Friday that about 190.5 million people had received at least one dose of a Covid vaccine, and about 164.2 million people were fully vaccinated, some by Johnson & Johnson’s single-dose vaccine but many more by the two-dose series made by Pfizer-BioNTech and by Moderna.

This leaves over half of the country unvaccinated. There are 48 million children below 12 who aren’t eligible. If someone has been infected by the Delta variant, only full vaccination can provide high protection against severe disease.