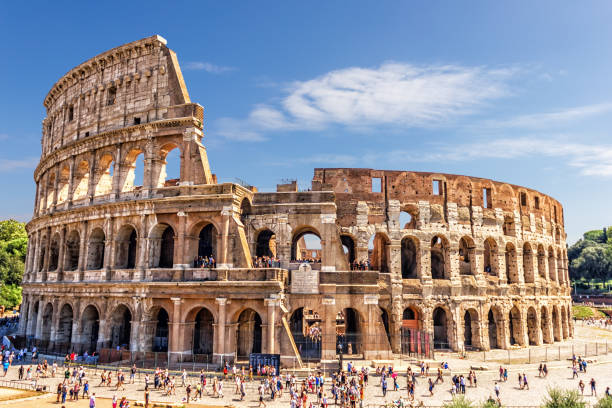 A new reason to visit Rome’s Colosseum is that it has opened its underground section for the public for the very first time in 2000 years.

The underground levels of Rome’s Colosseum, also known as ‘hypogea,’ once housed gladiators and other animals who used to fight in the arena. These areas were lit by candles in the beginning, but tourists will now be able to see them for the first-time.

Also Read: Germany will allow descendants of Nazi targets and Jews to apply for citizenship 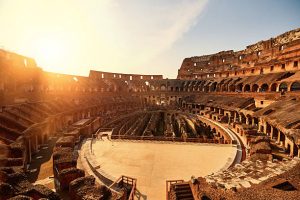 It took 10 years to complete the restoration and has not been easy. Diego Della Valle, CEO of Italian fashion brand Tod, and Rome’s Archaeological Heritage Department were the first to devise the initial plans.

Tod’s donated an important EUR25 million to the project. It had three phases. First, the facade of the structure was cleaned before experts moved underground. Archaeologists, engineers, and architects went underground to conduct photographic surveys and map the surface.

The excavators then began the tedious task of washing and cleaning the underground areas. These areas were covered in thick layers of dirt and microorganisms.

The Colosseum is currently in the midst of additional construction. The Italian Ministry of Culture announced last month that it would build a wooden arena to cover the hypogea. This gives an idea of the original structure. The new area will host events but they will be much less bloody than the ones in the past.