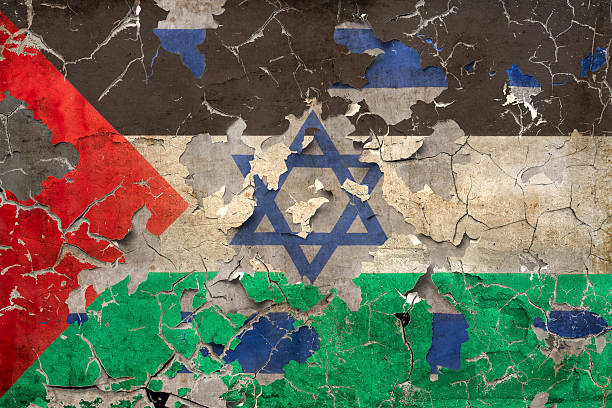 TwoPalestiniansAnd fiveIsraeliArabswasA charge of killing an individual has been brought against youJewishMan on racial grounds.

The seven men were charged with murdering Yigal Yehoshua, a Jewish man who lived in Lod in Israel. Lod is a city that has a mix of Arab and Jewish residents.

The murders occurred on May 11, the day after Hamas, a Palestinian faction in Gaza Strip, started firing rocket fire at Israel.

This anger was made worse by the fact that Mussa Hassuna (an Israeli Arab resident in Lod) was shot to death for allegedly throwing stones at Jews the day before. 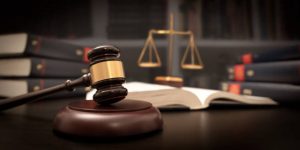 Arab youths in Israel lit a fire in Lod to make motorists slow down after Hassuna’s funeral. The driver’s ethnicity was then verified.

“When the young man confirmed there were Jews inside the car, they inform him of the seventh order for them [the offender] to pelt [vehicle][with stones],” the indictment quoted AFP.

According to the indictment, Yehoshua was one of seven perpetrators who later became a driver for Jewish ethnicity.

The indictment states that “[They] pelted [him with stones and at close quarters.”

Yehoshua was struck by one of the stones thrown and his skull was broken. Six days later, Yehoshua was dead.

Later, the seven suspects were charged with murder as part of a terror attack.

They were also charged for “stoning in an attack of terror” as well as “vandalizing cars based on race motivation”.

They were also charged with obstruction of justice for trying to damage surveillance camera cameras.

However, several people were also arrested in connection to the shooting of Mussa Haşuna. To date, however, no indictment was filed.