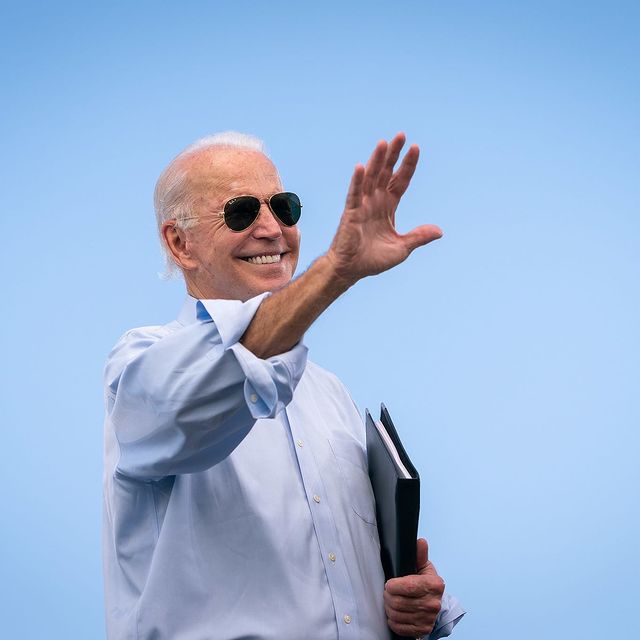 The Centers for Disease Control and Prevention’s moratorium against evictions expiring Wednesday is the reason why the Biden administration will likely order an extension until the end of July.

According to the non-profit National Low Income Housing Coalition, six million American families are in arrears on their rent and could become homeless this summer.

Faced with the possibility of mass expulsions, the White House is trying to purchase more time to ensure that federal rent relief money gets to tenants who are in need.

Although nearly $50 billion was allocated for the pandemic, Arizona has only released 4%.

This funding could also help mom-and-pop landlords that are at the edge of bankruptcy because they have lost months of rent payments.

If the Biden administration does as expected, it will be the fourth time that the deadline to lift the ban on evictions is extended.