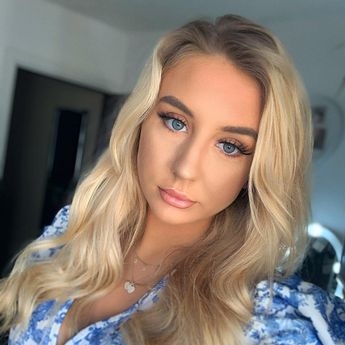 An NHS worker has been jailed for bringing nine grams of cocaine into a music festival on a weekend off. Courtney Healy was arrested with 14 wraps of cocaine in her handbag at the Creamfields music festival. She had travelled over two hundred miles from Wales for the weekend. She claimed to be taking it to share with her friends, but was eventually caught with eight-nine grams of the class-A drug.

Healy, a health care support worker, was arrested after allegedly sneaking nine grams of cocaine into the Music Festival in Wales. She had no previous convictions and had a devil-may-care attitude towards drugs. She was a ‘go-between’ who had no remorse. But now she has been jailed for three years.

The drugs were found on Healy, an NHS employee, in a tent used for searching the festival grounds. The drugs were worth around PS420 and PS1,100. Healy told police she had smuggled them to help her friends, but later it was revealed that she had been smuggling them to a man at the music festival, who paid her PS200 ($248) for the drugs.

The drug testing tent at the Evolve music festival has 25 volunteers. Each volunteer focuses on a different aspect of the festival experience, but all have one goal in mind: keeping the festival safe for everyone. One of the volunteers, Aaron Watts, has just returned from a short break and begins his six-hour overnight shift. He was preparing to begin a six-hour shift testing drugs that were brought in by festivalgoers. During the day, he and his colleagues have screened dozens of people who had taken the drugs. The drugs have been found in their systems, and a whiteboard outside of the tent lists what they are.