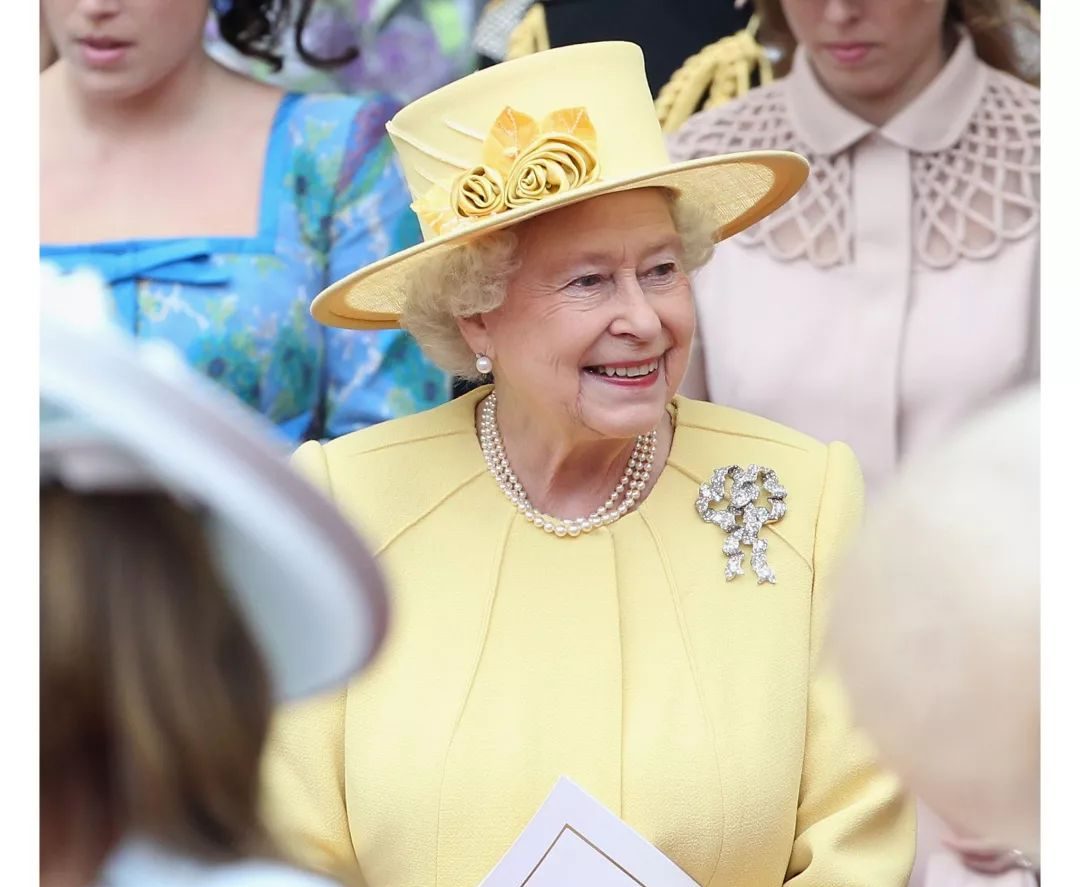 Cancer campaigner Deborah James has been awarded a Damehood by Queen Elizabeth, the current monarch of the United Kingdom. Her fight against bowel cancer, stage four, has inspired millions. The Queen approved Deborah James’ Damehood on Monday, and Downing Street announced the news. James, a podcast host who was diagnosed with stage four bowel cancer in 2016, has a website where her supporters can donate money to help with end-of-life care.

The Damehood ceremony was a moving event for those who have lost loved ones to cancer. Deborah James has made herself an inspiration for people battling the disease, and has dedicated funds to Cancer Research UK and Bowel Cancer UK. The Bowel Babe Fund, which she set up, will help fund clinical trials and campaigns to raise awareness of bowel cancer. It is hoped that the funds will eventually lead to new treatments for bowel cancer, and will also allow people to live longer lives with their families.

The Damehood will be awarded to Deborah in the New Year’s Honours, as she has spent a decade campaigning against cancer. She has raised more than PS3 million in less than 72 hours, which will help fund research into personalised medicine and cancer awareness. The Damehood ceremony came after an extremely difficult six months for the podcast host. She was diagnosed with an aggressive new tumour in the summer and underwent life-saving liver surgery.

Other recipients of the prestigious honour include Ellison Alfred Platt, Director of Publishing Services at the Open University, and Irene Lilian Nelder Pollard, RNLI and RAF Locking. The Queen also recognised Margaret Elizabeth Pottage, a former teacher and a community leader in Liskeard. James Paul was awarded Lifetime Achievement Award. The award honors women and men who have given significant contributions to their communities.

In addition to Deborah James, other recipients include David Anthony Evans, a senior agricultural officer at the Scottish Office. Michael David Hunter is a general medical practitioner in Shetland. Deborah James has been a tireless campaigner for children with disabilities for more than 15 years. Besides Deborah James, Damehoods include Jane Irene Ballantyne, a theatre/out-patient sister at Lawson Memorial Hospital.