Mu Diamonds explains why his debut album is called ”Memories and Moments.” 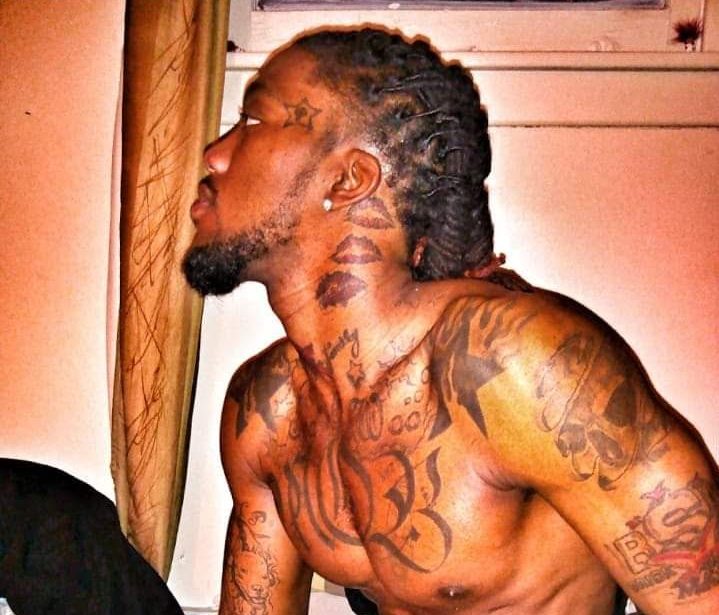 Who is Mu Diamonds

Everyone understands how terrible life can be by now, but it is up to them to decide whether to get up and keep going or stay down. There was no doubt in Andre Yarbrough known as Mu Diamonds mind that he would keep going. Even after being a wheelchair user and having people reject him, he persisted in forging a new life as a musician under the name of  Mu Diamonds. He now runs his label, Dynesty Entertainment, and produces songs, and he is delighted to announce that he has made it.

Mu Diamonds was born in Buffalo, New York, and grew up in a violent environment. Because of his upbringing, he found solace in music, which is a frequent refuge for many children growing up in difficult circumstances. At 14, he began rapping with his buddies, practicing and honing their poetic abilities to instrumental music. But no matter how far he ran, the violent way of life would catch up with him.

He was paralyzed from the waist down after being the victim of a drive-by shooting early on. “Getting shot and being paralyzed was one of the worst trials of my life,” the artist said of the incident. People began to treat him differently, and some of his loved ones cut ties with him. His circumstances, however, did not deter him. It simply made him more determined to achieve his goal.

Mu Diamonds concentrated on his music career, and he quickly progressed through the ranks of New York rappers. His abilities and distinct style secured his status as one of the best rappers in the world. He exhibited tremendous energy, grit, and talent as an artist. Mu Diamonds’ ability to use his songs to convey a clear picture of his life set him apart from his colleagues. This artist had a clear idea of where he wanted to go with his profession. And after more than ten years of performance, he has undoubtedly accomplished his goal and more. 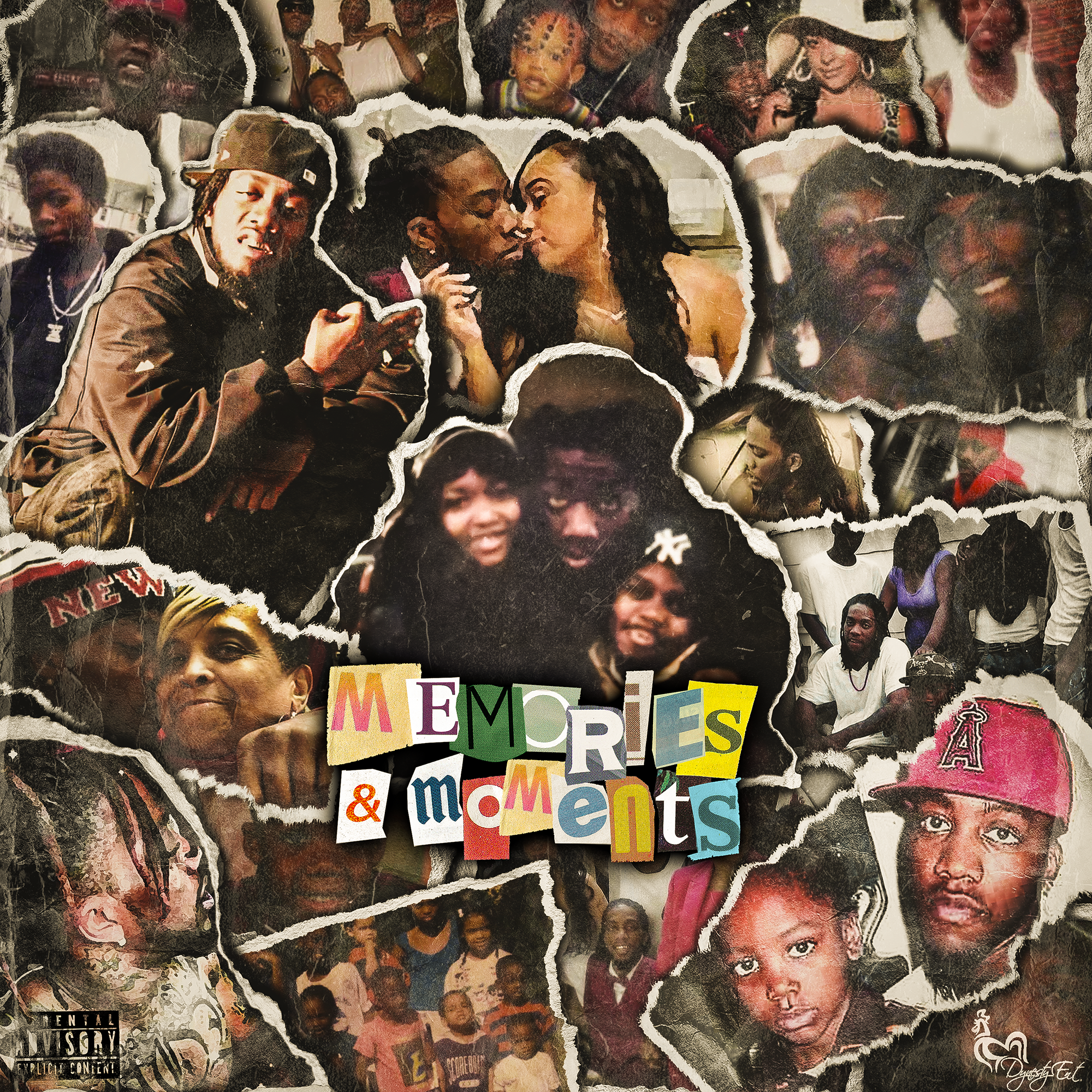 Mu Diamonds recently completed the production of his album Memories & Moments, which he released online on Halloween. He is also upbeat about the future of his label, as he attempts to help others who do not have the means. Diamonds also aspires to be a part of the entertainment industry in the future. Check his latest album on his youtube channel  YouTube

This debut album captures and personifies those challenges in a poetic display that reveals his roots of anguish, which can only be told by Mu Diamonds growing up on the streets. Mu Diamonds is not only a recording artist, but he has also invested in himself by starting his own record company, Dynesty Entertainment. It means he creates, edits, and oversees all content as the chief production engineer. By signing them to his company, he intends to pass on his success to other aspiring music artists who have been unable to break into the industry.