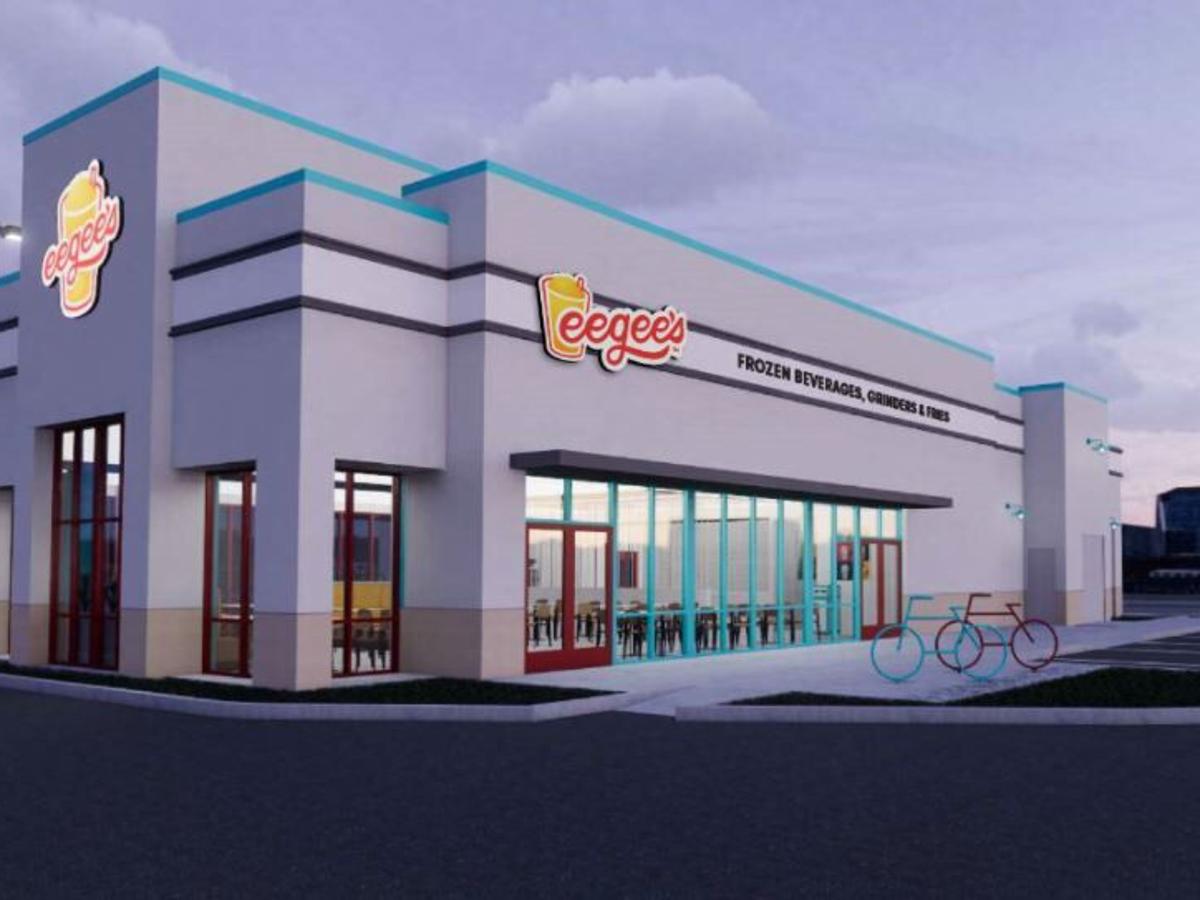 Early Thursday morning, a crowd began to line up to celebrate the grand opening at Eegee’s new restaurant in Gilbert. Tyson Theabold, a Gilbert resident, started the line at 6 :05 a.m. and 250 people waited to order Eegee’s frozen drinks and other meals by 9:30 a.m. 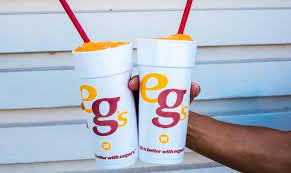 Bright yellow booths were adorned with highlights of watermelon pink and mint green. As diners sipped Bacon Ranch Fries and toasted subs, a DJ created a playlist. Nearly every table had a watermelon eegee.

For the big event, Timmy Ham from Phoenix designed stickers. The first 100 guests received black T-shirts featuring his colorful design on the front. Eegee’s merchandise, including shirts and koozies, was available for purchase at a pop up booth.

Also Read: The ‘forgotten’ third passenger on the flight that killed Carolyn Bessette and JFK Jr

At 4 p.m. there were 60 cars at the drive-thru, and the restaurant was full.

Ron Petty, Eegee’s CEO, stated that while we expected it to be a large opening, I believe it’s much larger than we imagined.