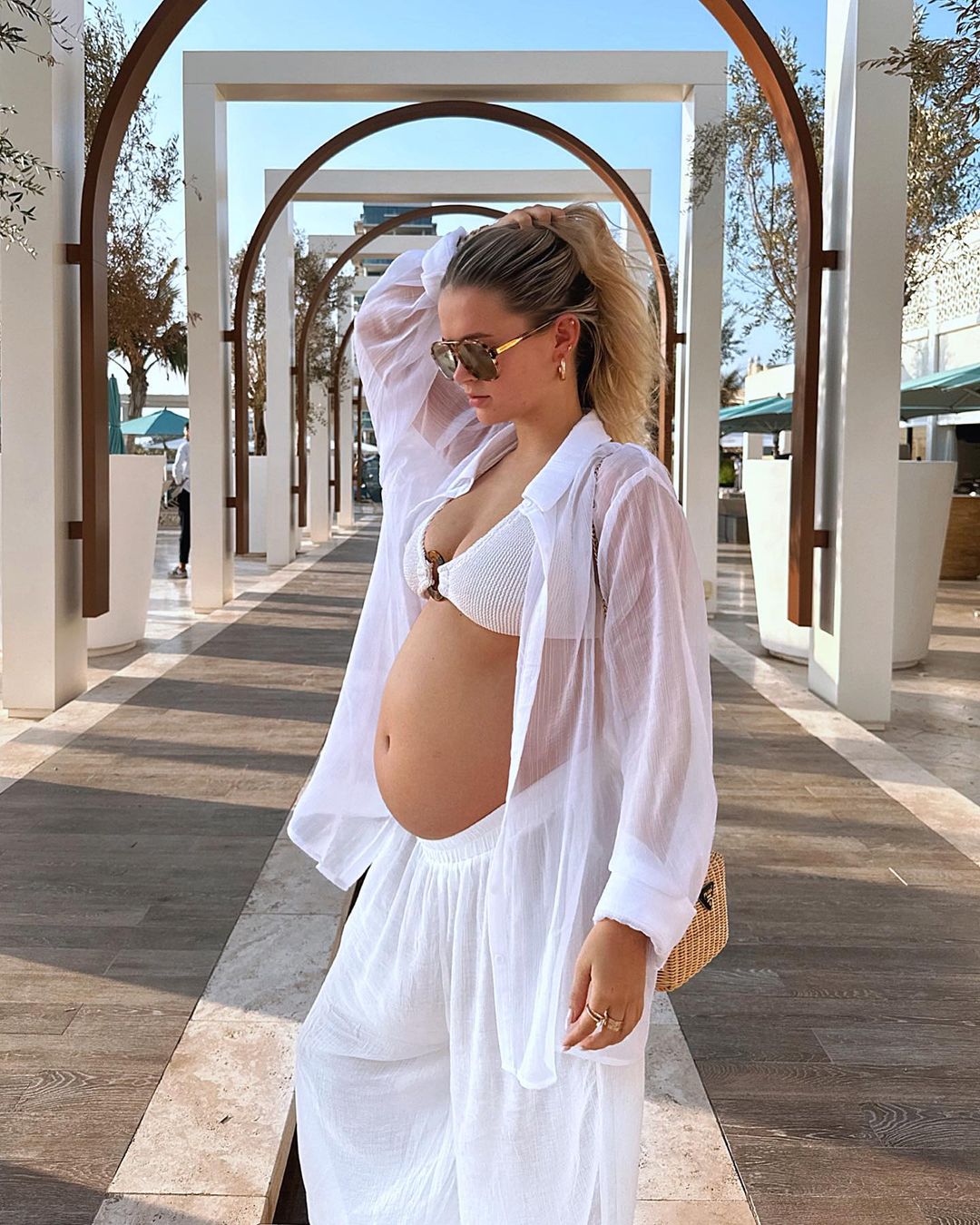 Molly Mae Hague has candidly opened up about how she “felt like she was drowning” during her pregnancy as the weight of her baby bump dragged her down.

Pregnancy can be a tough and daunting time for any woman, let alone a first-time mum.

Molly Mae Hague has revealed that she ‘felt like she was drowning’ as the weight of her growing baby bump dragged her pelvis forward.

Molly wrote: “I’ve struggled the last few weeks. my back kills me, my pelvis feels like it’s being dragged forward & I just feel exhausted.”

“Pregnancy is amazing but it definitely doesn’t come without its downfalls (sic),” she continued.

The reality star also thanked her fans for their supportive messages, writing: “Your lovely comments & messages really do brighten up my day so thank you.” 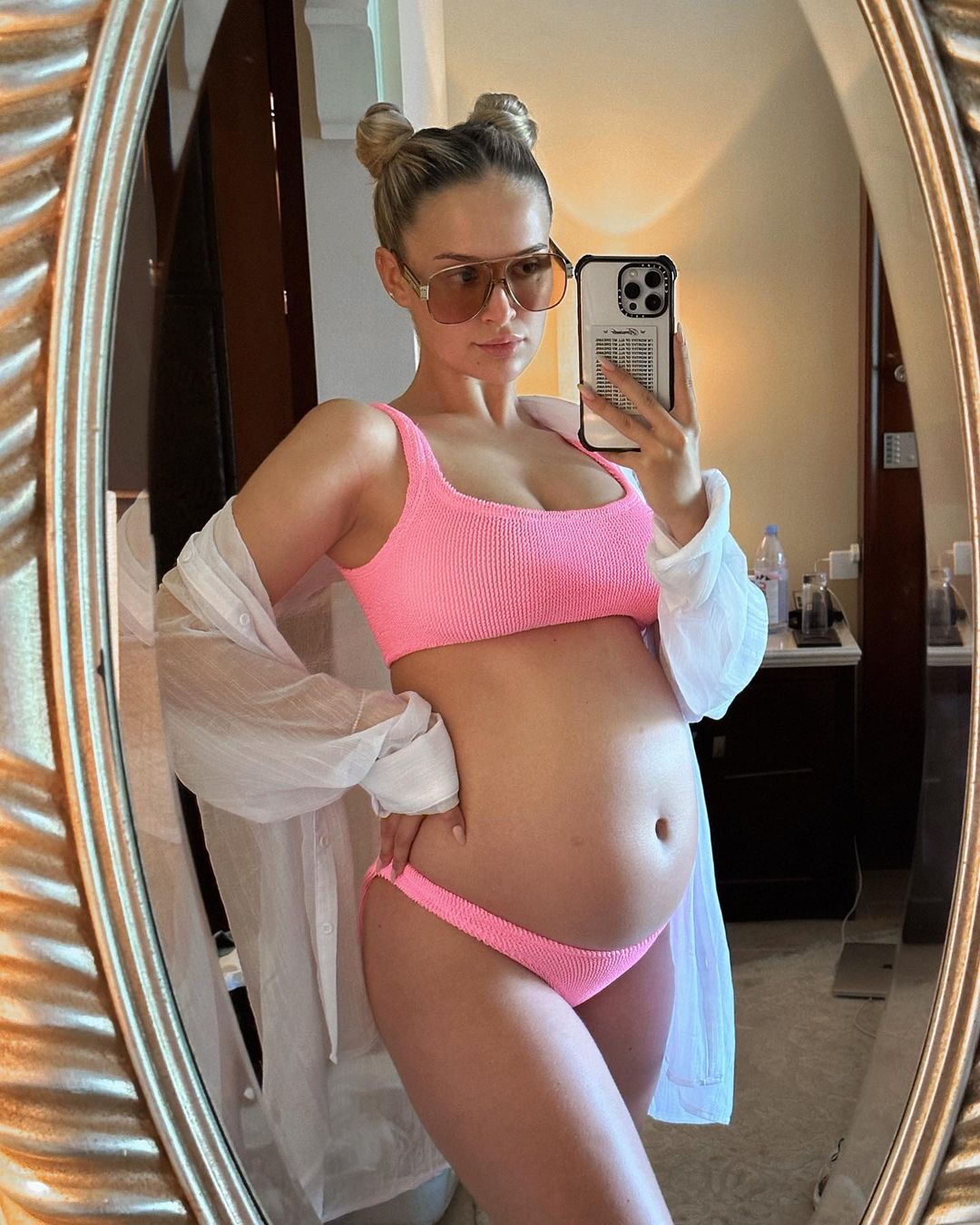 Molly Mae Hague has revealed that doctors told her she had an ‘abnormal amount of amniotic fluid’ in her womb during her pregnancy.

The Love Island star, 21, from Manchester, who is due to give birth to her first child with Tommy Fury in May, said she was left feeling ‘drained’ and ‘exhausted’ by the excess fluid.

Speaking on her YouTube channel, Molly said: “I’ve been really poorly the last few days. It turns out I had an abnormal amount of amniotic fluid around the baby.”

She continued: “It’s called polyhydramnios and it basically means there’s too much water surrounding the baby. So they did a procedure yesterday to remove some of the excess fluid.”

Molly said she was left feeling ‘drained’ and ‘exhausted’ by the excess fluid (Image: PA)

Explaining how the condition can affect pregnancy, Molly said: “It can cause premature labor, it can cause your waters to break early. There are so many risks that come with it.”

The reality star added that she is now on bed rest for the remainder of her pregnancy as doctors monitor her closely.

Molly Mae Hague has opened up about her pregnancy struggles, revealing that she was induced at 38 weeks.

The Love Island star, who gave birth to daughter Peggy two days later, said the weight of her bump began to drag her down towards the end of her pregnancy.

Speaking on her YouTube channel, Molly said: “I just felt like I was drowning in my own body, I felt so uncomfortable.”

Molly added that she was glad to be induced as she “couldn’t have gone any further” with her pregnancy.

It comes after the 21-year-old previously revealed that she had been left feeling “helpless and panicked” during childbirth. 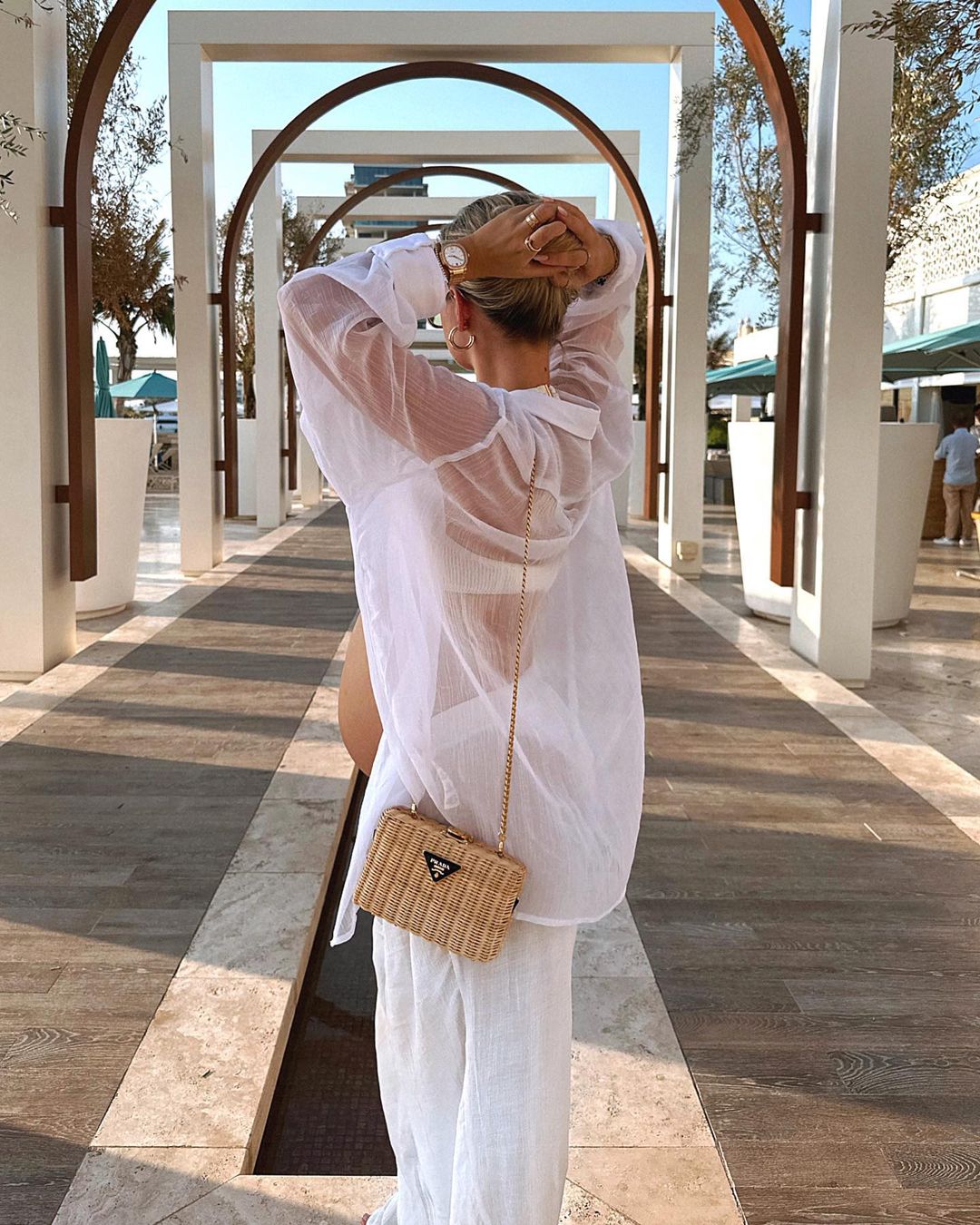 Molly Mae, who is pregnant with her first child, has shared her story to raise awareness of the condition polyhydramnios.

Polyhydramnios is a condition that occurs when there is too much amniotic fluid surrounding the baby in the womb. This can cause the mother to feel like she is carrying all the weight of the baby and can be very uncomfortable. In severe cases, it can lead to premature labor.

Molly Mae experienced this firsthand when her bump began to drag down on her pelvic floor. She says she felt like she was “drowning” and could barely move. After being diagnosed with polyhydramnios, Molly Mae was put on bed rest and given medication to help reduce the amount of fluid around her baby.

Thankfully, Molly Mae’s story has a happy ending. She gave birth to a healthy baby girl at 37 weeks. But she wants other women to be aware of this condition so they can get the help they need if they experience it themselves.

Molly Mae Hague has candidly admitted she “felt like she was drowning” as the weight of her baby bump began to drag her down. the love Island star, 21, who is expecting her first child with boyfriend Tommy Fury, 20, made the admission in an Instagram post on Wednesday. In the post, Molly shared a photo of herself struggling to keep her balance while walking along a beach in Barbados. She captioned the photo: “Carrying this weight around is no joke.”