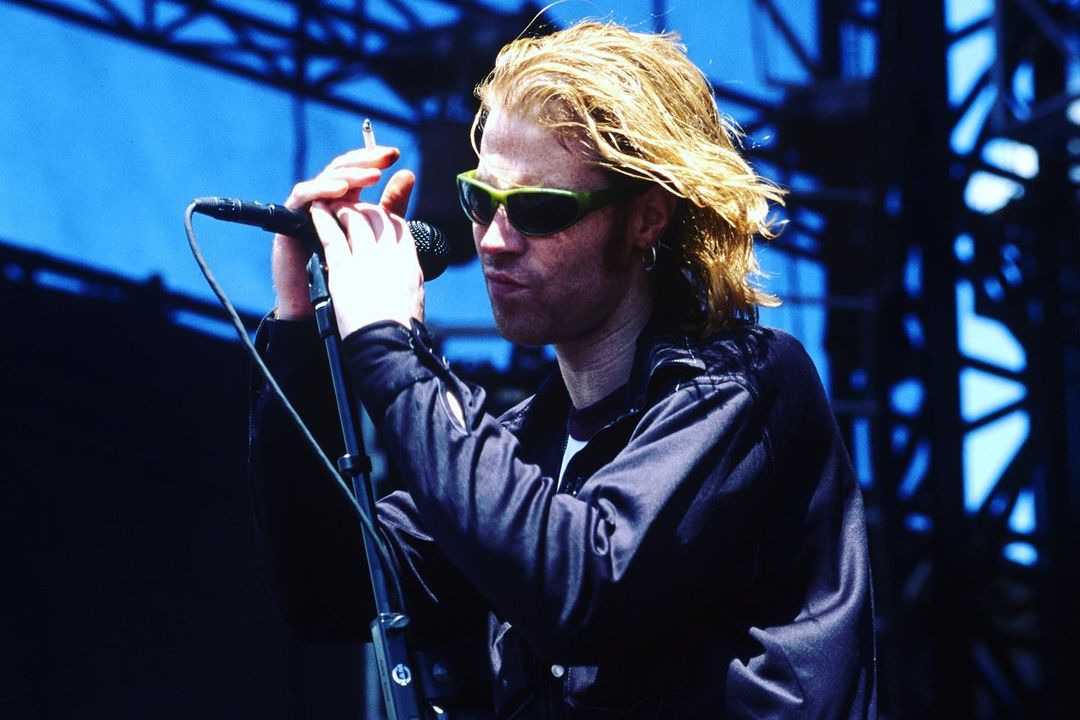 The Screaming Trees frontman – who was also part of Queens of the Stone Age and The Gutter Twins – passed from the home he shared with his wife at Killarney, Ireland, on Tuesday (22.02.22) at the age of 57. However, no specifics regarding his passing are known at the present moment.

“A loved writer, singer, and musician, he passed away at the age of aged 57. He is survived by and his spouse Shelley.

“No further information on the family is accessible at the moment. We would like to ask you to keep the privacy of the family.”

Musicians have paid tributes and their messages have been flooding in since the news of the death of a musician was revealed.

Sharing an image of black and white on Twitter The tweet read: “Mark Lanegan was a beautiful man. He had a life that many of us can only imagine.

“He is gone, leaving us amazing music and words! We are grateful to God that through all that, the world will never end. RIP Mark. Rest well. Love Hooky. X(sic)”

Moby who performed along with Mark in 2013 to record “The Lonely Night,” made a tribute to Moby’s “old buddy”.

Screaming Trees drummer Mark Pickerel was able to recall him as his “big big brother”.

Twitter: “Goodbye old friend, I’ll miss you. am so happy for you..

“May you truly rest at Peace Big Brother

“I believe that the Angels have been taking care of your today, @marklanegan (sic)”

Charlatans performer Tim Burgess tweeted: “Oh no. The news is terrible the news that Mark Lanegan has left us.

He was a frequent collaborator along with Queens of the Stone Age and then formed The Gutter Twins with Afghan Whigs’ Greg Dulli in 2003.

He has also released eleven solo albums and, lastly, appeared on the track by Manic Street Preachers “Blank Diary Entry’ from their 2021 album “The Ultra Vibrant Lament’.