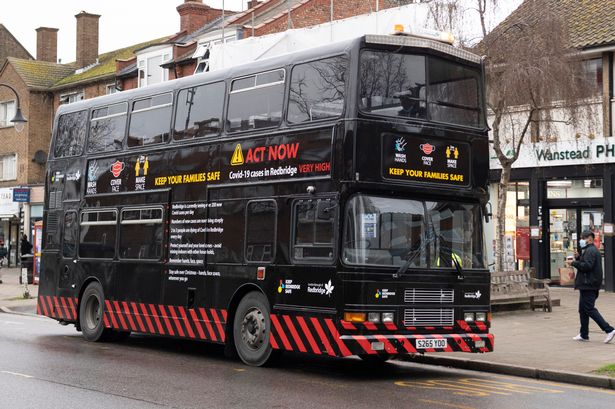 His brother claims that a Jewish man was subject to antisemitic abuse in London while he was traveling by public transport. The videos of the altercations were viral on social media. 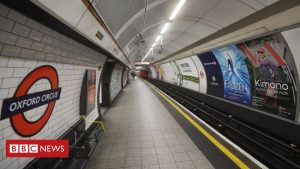 Footage of a man cursing a bus driver was captured on Saturday night. The person who recorded the video said to the driver, “He’s f**king Jewish.” The man then smashed the window of the bus with his hand.
Another video was filmed the same evening and showed a man singing at a subway station: “F**king love the Jews” before telling others: “We have a Jew behind.”
According to the Metropolitan Police, “an investigation is ongoing following a torrent of anti-Semitic abuses on a bus in central London.” British Transport Police stated that it was investigating anti-Semitic behavior on a London Underground escalator. In either case, no arrests were made.
After being uploaded by the man’s brother to Twitter, videos of both incidents became viral. He said that his sibling was “very close” to being physically assaulted.
CNN’s brother said that he had managed to talk him out of the situation and de-escalate it somewhat, but not without him continuing to spew all sorts of racist remarks and death threats.”
He wrote on Twitter: “Will there be any action against this rampant antisemitism?” and stated that the incidents were “so sad.”
According to charities and watchdogs that monitor these cases, reports of anti-Semitic incidents in the UK have increased in recent years.
After a record number in the previous year, 1,668 incidents were recorded by the Community Security Trust in 2020.
Marie van der Zyl was the President of the British Jews’ Board of Deputies.
She stated that it was unacceptable for a Jewish passenger on public transport to be subjected not only to racist threats but also abuses in the UK in 2021. “Those responsible must be pursued and punished.”