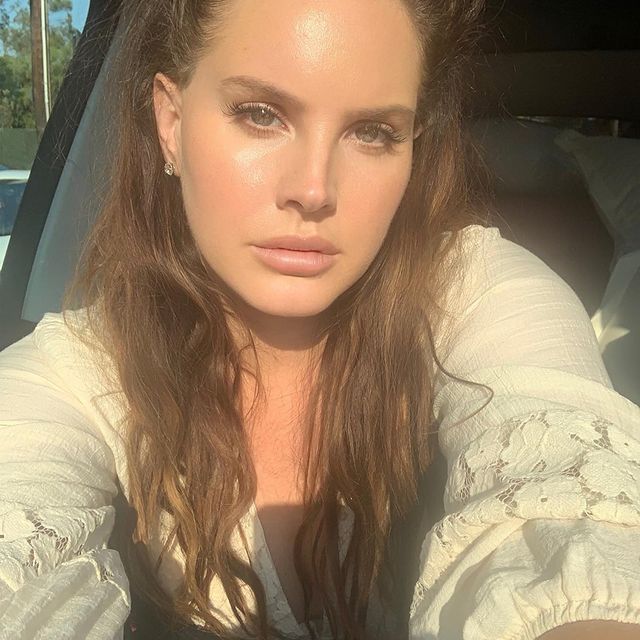 Del Rey stated, “I have never felt the need promote myself or tell my tale. But if you are interested this album tells it- and pretty much nothing else.”

She has that summertime reflection.

Lana Del Rey posted a long post on Wednesday about her forthcoming album. She explained how she has been facing criticism and how it led her to “dig deep” and explore her family history.

“I suppose you could say that this album is about how it was like, what happened and what it’s like now.” She wrote that “Wildflower Wildfire”, “Text Book” or “Blue Banisters” are the tracks she had previously released. They are the beginning. This song is somewhere in the middle, and you’ll hear the end result. 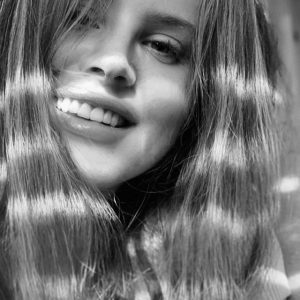 “As much as the ongoing criticism has been trying, it at least has pushed me to explore my own family tree, to dig deep, and to continue to exhibit the fact that God only cares about how I move through the world,” she continued, referring to criticism she faced about a viral rant about feminism that many believed to be about race. “And for all the doubt about my feigning fragility, and unreasonable explanations of not demonstrating general accountability- I must admit that I have enjoyed moving through this world beautifully as a woman of grace and dignity.

Also Read: A major adjustment to the gym is made by a boxing coach who was close to death.

Del Rey closed her post by thanking all her friends for being there for her.

She wrote, “Thanks to my friends over 18 years who were an example of attraction and not promotion,” “I have never felt the need promote myself or tell my tale, but this album tells it all- and pretty much nothing else.”

Del Rey was criticised for naming female artists late May 2020 in a post in which she stated that she was fed up with critics who said she “glamorizes violence” in her music. She also added that “there must be some place in feministism for women who look and behave like me.”